According to the department, the Chris Hani District is leading in the reported cases of brutal killings of elderly persons. Elderly people in Ezingqolweni village have been relocating to other parts of the Eastern Cape out of fear of being accused of witchcraft and being killed, the department of social development heard during dialogues with the community of Cacadu on Thursday.

The department is in the areas of Cacadu, Engcobo and Cofivamba to educate communities about Alzheimer’s and dementia as a build up to World Alzheimer’s day on 21 September.

According to the department in a statement, a community member who asked not to be named revealed that about 45 elderly people in the area had decided to relocate from the village as they were living in fear of being killed by community members.

“Some older persons are living in fear and others are no longer sleeping in their houses. They sleep in groups under one roof so they may protect one another. But I think some of these killings are linked to criminal acts and we need the South African Police Service (SAPS) to also play their part by of protecting our community,” the community member was quoted as saying.

The residents of Ezingqolweni also said they were extremely concerned about the killings of older persons in the area because of a lack of understanding of Alzheimer’s disease.

Baleni Lwandle, a senior citizen in Ezingqolweni, said it was difficult to be old and a resident of Ezingqolweni.

“I am not happy about the manner in which we are being treated by some community members, I have been living here for many years and some fellow older persons were murdered in their homes after being accused of witchcraft. If there are differences and concerns, they must be resolved without people losing their lives,” he was quoted as saying.

According to the department, the Chris Hani District is leading in the reported cases of brutal killings of elderly persons.

Alzheimer’s is the most common cause of dementia, especially among older persons.

Dementia is the loss of cognitive functioning, thinking, remembering, reasoning and behavioural abilities to such an extent that it interferes with a person’s normal daily life and activities.

The condition ranges in severity from the mildest stage, when it is just beginning to affect a person’s functioning, to the most severe stage, when the person must depend completely on others for help with basic activities of daily living.

Although there is currently no treatment available to cure Alzheimer, the World Health Organisation (WHO) suggests that in terms of treatment and care, much can be offered to support and improve the lives of people with the disease, their caregivers and families.

The WHO further advises on the importance of paying attention to the following in persons with Alzheimer’s: 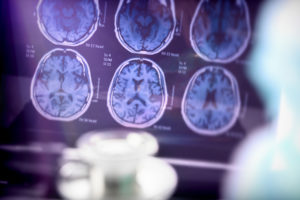 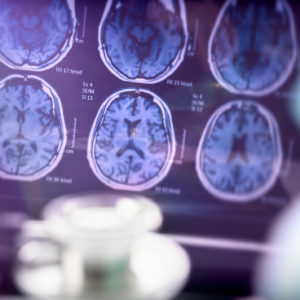 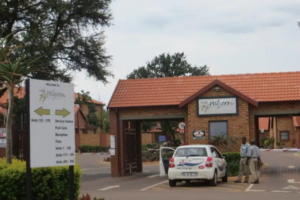 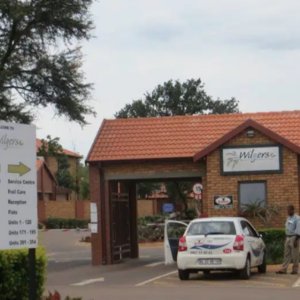 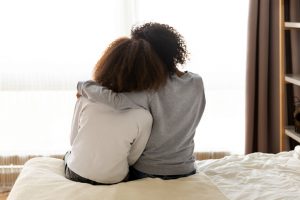