Gauteng hospitals’ dirty laundry: Why surgeries are on hold

As of Thursday morning, emergency cases were being attended to but elective surgeries are on hold. 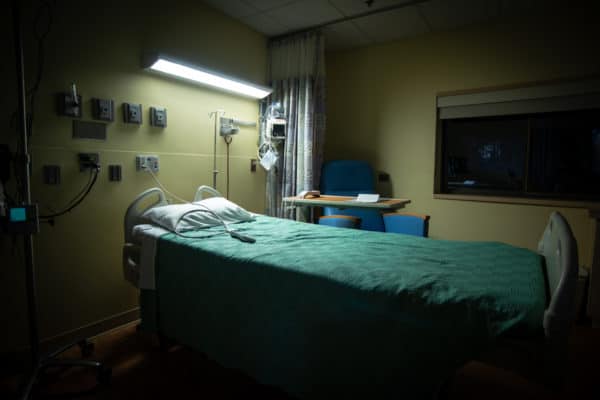 Patients in Gauteng face a life-threatening dilemma as doctors from various hospitals across the province are unable to perform elective surgeries.

No clean linen, no surgeries

Surgeries on hold at Gauteng hospitals

A doctor told The Citizen on Thursday morning that hospital staff were unable to perform “a single elective case because there’s no linen in theatre”.

The doctor said emergency cases were being attended to but elective surgeries were on hold.

The hospital has been waiting for a linen delivery since 9am. At the time of publishing, staff were still waiting, according to the doctor.

Dirty laundry – collected from all Gauteng hospitals – is cleaned at a depot operated by the provincial health department.

Due to the delay in laundry deliveries, doctors are now forced to use disposable covers for emergency services. Unfortunately, at this particular hospital, they only have a few covers.

We reached out to the Gauteng department of health’s media liaison, Philani Mhlungu, who said the query had been escalated.

Lack of linen at Sebokeng

Dirty laundry has been a contentious issue for some time already.

Earlier this month, Gauteng health MEC Nomathemba Mokgethi confirmed Sebokeng Hospital’s surgeries had been cancelled due to a lack of clean linen.

At the time, the Democratic Alliance’s (DA’s) Jack Bloom also looked into the waiting list for cataract patients across various healthcare institutions in Gauteng.

And back in September 2020, piles of dirty laundry were found dumped near an informal settlement in Komani (formerly Queenstown) in the Eastern Cape.

Residents alerted health officials to the safety hazard, as it was believed the sheets may have been used by patients with Covid-19.

An employee who wished to remain anonymous said hospital management should have disposed of the linen properly as the hospital had “a world-class” laundry facility.