Medupi is drowning in damaging ash as contractor forced to withdraw 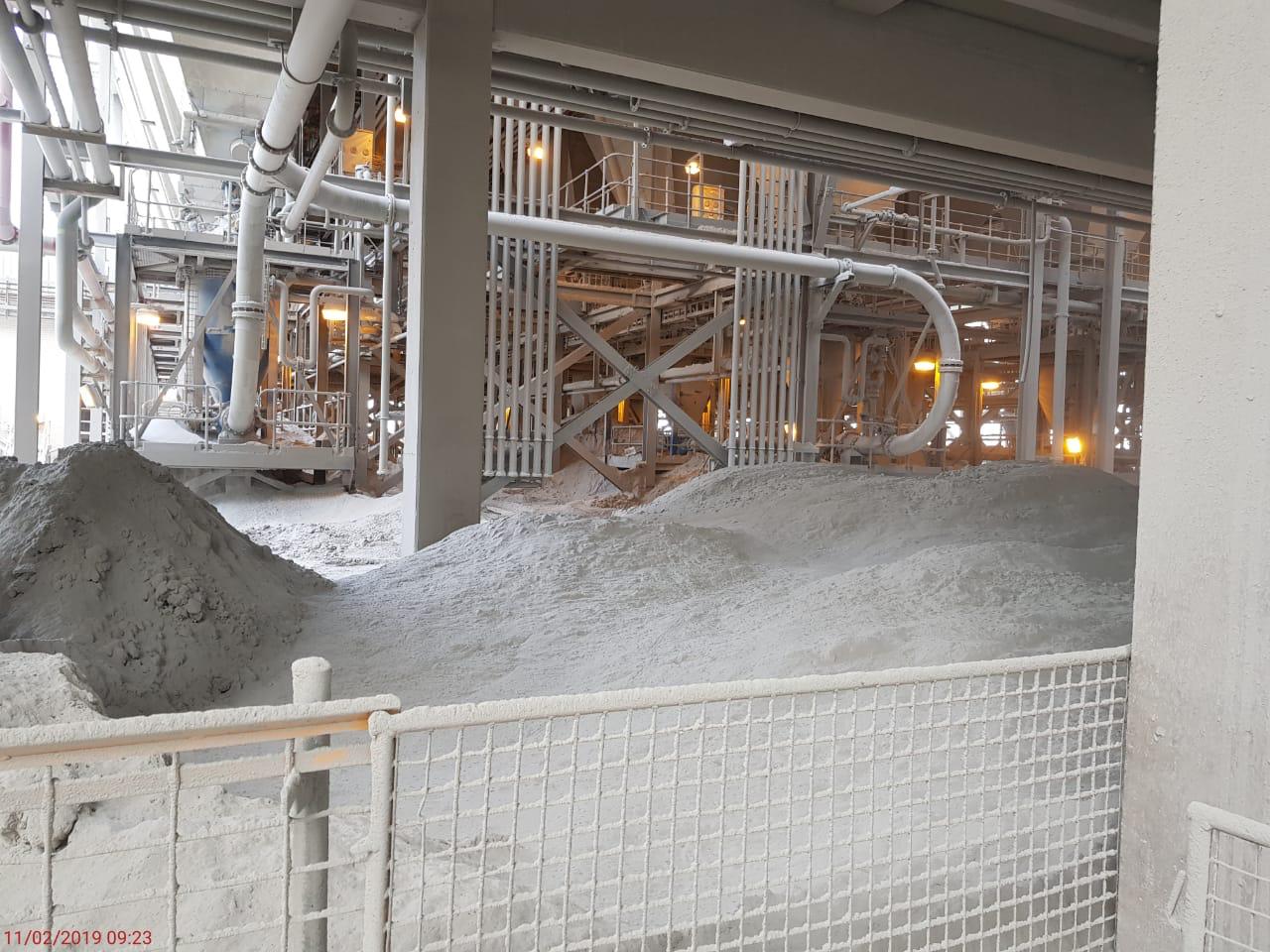 The five power generation units at Eskom’s troubled new Medupi Power Station that have been operational are drowning in ash after Clyde Bergemann Africa (CBZ), which was contracted to supply and construct the dust handling units, withdrew its staff from the power station.

CBZ managing director Jeremy Kirsch confirmed to Moneyweb on Monday that the business was placed in business rescue last week, days after he spoke out about what he described as Eskom’s failure to operate the plant at the completed units properly.

EE Publishers managing editor Chris Yelland, however, reported last week that these workers are “on tenterhooks” and could down tools at any time.

As far as Moneyweb could establish, at least four of the five operational units at Medupi were working on Monday, although at least one of those was said to be operating at only half the expected output.

Kirsch warned last week that “ash is abrasive … it will grind things away quickly”. He criticised Eskom for failing to attend to problems at the plant immediately and said things are left for days while ash is being spewed all over. By the time the problem is fixed, the damage is enormous, he said.

In addition, Eskom buys spares from CBZ – and Eskom’s GM for group technology Titus Mathe stated recently (at national energy regulator Nersa’s public hearings about a proposed tariff increase for Eskom) that the utility was battling to get the necessary spares due to CBZ’s financial pressures.

CBZ’s problems only add to Eskom’s headaches, with seven units tripping within five hours on Monday. This necessitated Stage 4 load shedding, with Eskom reducing the electricity load by 4,000MW to protect the system from total collapse.

This meant Eskom was unable to supply the demand of around 29,000MW. According to Eskom’s own data this is low compared to similar periods in previous years.

The utility has said in the past that a total system collapse could result in a blackout lasting two to three weeks, with power stations being started up one by one.

According to Eskom spokesperson Khulu Phasiwe, Monday was the first time since about 2013/14 that Eskom had to reduce the load by as much as 4,000MW.

Eskom did not give detail on Monday about which units had tripped. According to Moneyweb sources, the technicians were battling to get some units at the Grootvlei Power Station back online and the open-cycle gas turbines at the Gourikwa and Ankerlig stations were out of diesel.

Energy Intensive User Group (EIUG) spokesperson Shaun Nel told Moneyweb last night that the organisation, which represents Eskom’s large industrial users, is concerned that the crisis might deepen later in the week because Eskom has been unable to replenish its diesel stack as well as the water for its pump storage units.

Nel said the EIUG agreed with Eskom on Monday to form a technical team that will meet regularly with the system operator to identify where EIUG members can assist with technical skills to improve plant performance.

He said that Eskom acknowledged the need for more transparency about its problems and the need to work together to find solutions.

Eskom said in a statement on Monday night that four of the seven units that tripped on Monday morning were already back in service and that the remaining three were expected to be operational on Tuesday morning.

It said the Eskom board had held an urgent meeting with Public Enterprises Minister Pravin Gordhan following the announcement of load shedding on Sunday.

The meeting lasted more than six hours, with the board, Eskom management and representatives of the department delving deep into the problems at the old and new power stations, Eskom said.

It promised a systems and operations update within the next 24 hours.

Eskom said its board had “resolved to institute an urgent review to establish when, realistically, these projects [the Medupi and Kusile power stations] will be completed, the extent of design and other operational faults, what steps can be implemented to minimise the ever-escalating costs and what can be done to increase output”.

“The board is also urgently embarking on an in-depth audit of the entire system to ensure that every technical problem is understood at a granular level and to avoid unexpected crises as seen today.”