Neighbours came to her rescue and stopped the fire from spreading further. 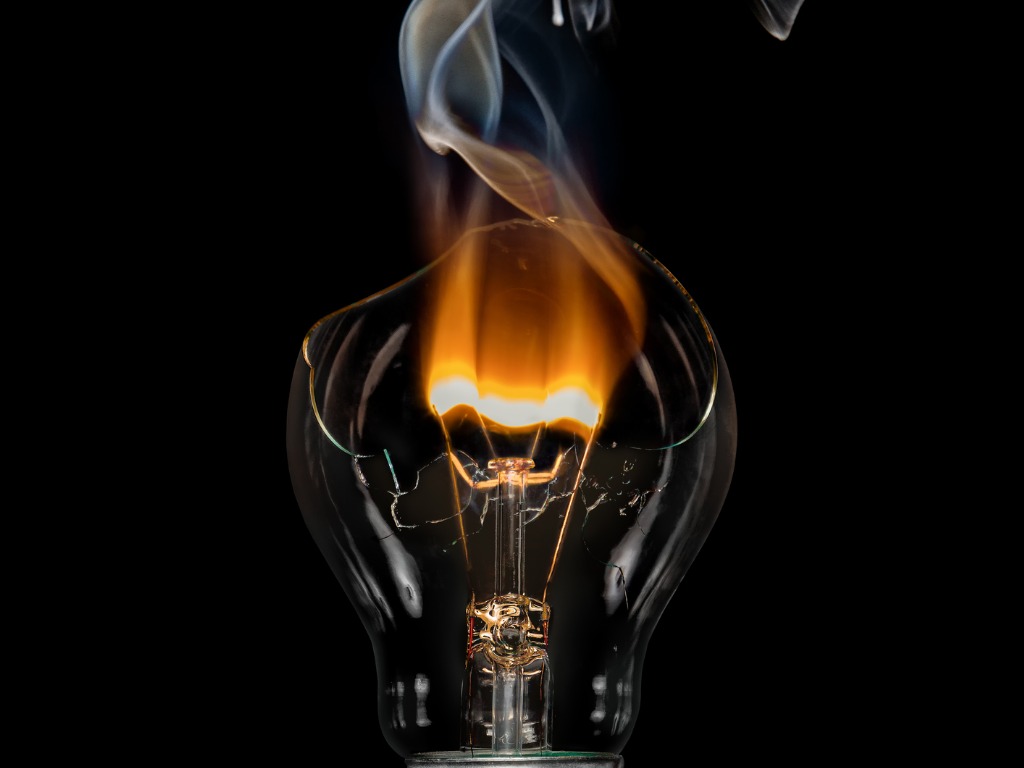 An appliance which exploded after load shedding may have caused a fire in the room of a 35-year-old Free State nurse at Albert Nzula Hospital during the early hours of Tuesday morning.

“The nurse who was sleeping in her room at the Nurses Home of Albert Nzula Hospital was woken up by flames and fumes that filled her room. She woke up and ran to safety,” said spokesperson for the Free State department of health Mondli Mvambi in a statement on Tuesday.

Neighbours came to her rescue and stopped the fire from spreading further.

“The nearby emergency officers were called to the scene and she was eventually admitted [to] the hospital for treatment,” Mvambi added.

The nurse has since been stabilised and discharged from hospital.

Mvambi further noted that the nurse had been moved to another room, pending investigations into the incident by the Infrastructure Unit.

The department believes that the fire may have been caused by an appliance exploding in her room when electricity returned after a few hours of load shedding.

CEO of Albert Nzula Hospital, Dr Mosebe Thejane, expressed shock at the incident that nearly claimed the life of the nurse.

“We are pleased that our colleague is safe and sound whilst speedily recovering at the hospital,” he said.