The power utility suspended load shedding on Sunday after implementing it at the weekend. 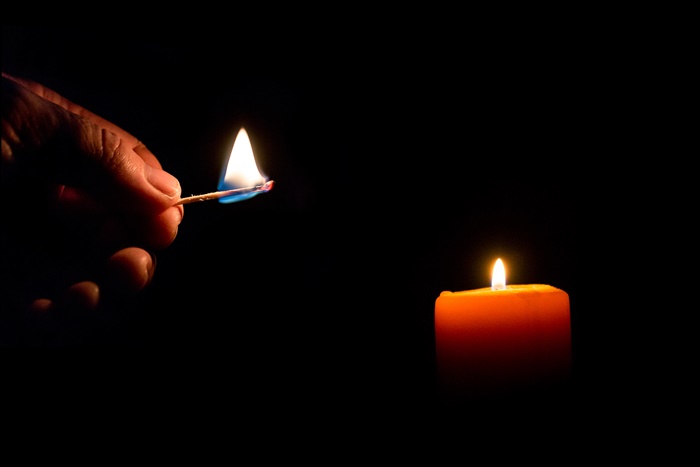 “This load shedding is necessary in order to preserve and replenish the emergency generation reserves and to maximise the capacity available during the daytime hours. The power generation system is still severely constrained due to high generation unit breakdowns during the past two days, as well as the delayed return to service of some units out on planned maintenance.

“We currently have 4858MW on planned maintenance, while another 14 375MW of capacity is unavailable due to breakdowns and delays. Eskom expects some of these generation units to return to service from tomorrow, and will continuously assess the situation,” said the power utility on Tuesday.

Eskom said continuous maintenance would result in the risk of load shedding as the system would continue to be constrained.

It has urged the public to continue using electricity sparingly as the system remains vulnerable and unpredictable.

The power utility suspended load shedding on Sunday after implementing it at the weekend.

“Since Friday evening, Eskom teams returned four generation units to service at the Medupi Power Station as the coal constraints improved. Another two units also returned to service during in the same period while the emergency generation reserves have sufficiently recovered,” it said on Sunday.