Eskom previously stated power cuts will be implemented until 10pm on Friday, 4 June. 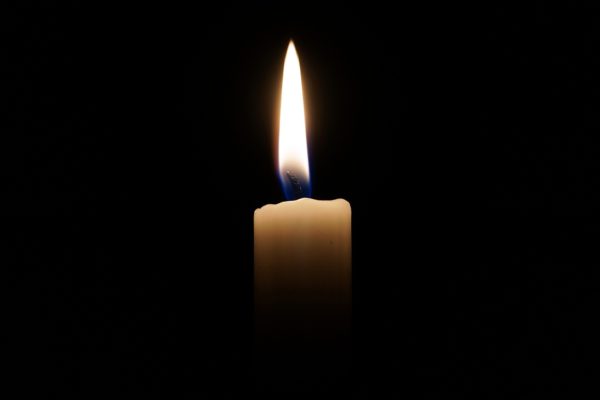 While Eskom didn’t provide a summary of breakdowns or schedules for Thursday, the power utility previously stated power cuts will be implemented until 10pm on Friday, 4 June.

Eskom experienced breakdowns at the Arnot, Majuba, Kriel, and Tutuka power stations on Tuesday and Wednesday, and warned that power cuts “will assist to replenish the emergency generation reserves, which have been utilised over the past three weeks to avoid load shedding during the day”.

“Municipal customers can contact their respective municipalities for their schedules”.

Eskom customers can access schedules from https://t.co/SQhZfdzlHR or on the MyEskom app.

Municipal customers can contact their respective municipalities for their schedules. pic.twitter.com/7j63jCGziY

Energy expert Ted Blom predicts that stage 4 could be implemented this week, while Eskom warned that power cuts are necessary due to higher demand “as a result of the cold front setting in much earlier than expected, as well as high breakdowns of generation units”.

Also read: Stage 4 load shedding or worse could hit us as early as this week – expert

Eskom and the City of Ekurhuleni reached an agreement on the implementation of load shedding in the region, after the power utility request the district to “rectify its violation of its load shedding requirement, in accordance with the parties’ electricity supply agreement”.

“These pleas have yielded very little success, with the municipality continuously failing to implement the required load shedding in its areas of supply”.

Eskom then reduced the required load for the district’s points of supply, after which the City of Ekurhuleni acknowledged that they were unable to implement load shedding as required.

As an interim measure, the City requested that Eskom implement power cuts in the region.

As per Eskom’s statement, the City also agrees to “communicate the arrangement with Eskom to the municipality’s customers, and to publish the revised schedules”

ESKOM AND THE CITY OF EKURHULENI REACH AN AGREEMENT ON THE
IMPLEMENTATION OF LOADSHEDDING ON BEHALF OF THE MUNICIPALITY pic.twitter.com/ffik7Ourn7