Eskom to escalate load shedding to stage 4 from 2pm 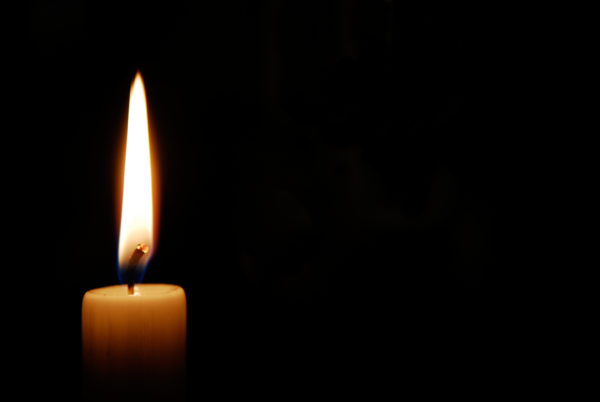 Eskom has announced it will increase load shedding to Stage 4 from 2pm this afternoon until 10pm tonight.

Spokesperson Sikonathi Mantshantsha says this is due to additional breakdowns of a unit at Medupi and two units at Duvha power station, as well as the high winter demand.

“This is in order to ration the remaining emergency generation reserves which have been depleted. These emergency reserves are required to respond to further emergencies in order to maintain the stability of the national grid,” Mantshantsha said in a statement.

“Thereafter Stage 2 load shedding will be implemented as previously communicated. Breakdowns currently total 15,087MW of capacity, while planned maintenance is 1,273MW of capacity. These capacity constraints will continue for the foreseeable future and all South Africans are urged to reduce their use of electricity.”

Saving electricity during the colder months can be tricky. Heating appliances account for a substantial amount of the average household’s electricity usage. The risk of load shedding can be reduced by following practical guidelines for reducing consumption.