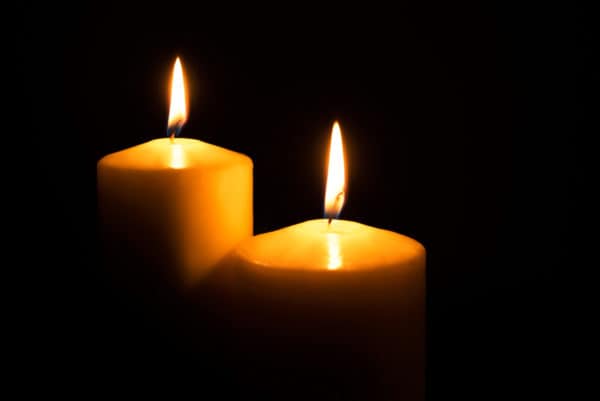 Eskom says it will implement stage 2 load shedding from 4pm until 5am on Wednesday.

The utility’s spokesperson Sikonathi Mantshantsha on Tuesday said this was due to a shortage of generation capacity.

“This afternoon a generation unit at Kusile power station tripped, adding to the constraints. A unit each at [the] Matimba and Arnot power stations failed to return to service as previously anticipated,” Mantshantsha said in a statement.

“These constraints are expected to persist for the rest of the week, which may require the load shedding to be extended. We are currently utilising emergency generation reserves extensively to supplement supply.”

Eskom said total breakdowns currently amounted to 17,933MW while planned maintenance was at 3,451MW of
capacity.

Mantshantsha said load shedding was being implemented as a last resort to maintain the stability of the power system.

“We would like again to apologise for the inconvenience caused to the people of South Africa by the load shedding.

“Eskom requests the public to continue using electricity sparingly, and will communicate promptly should there be any significant changes to the power system,” he said.

Earlier on Tuesday, Eskom warned that it would implement rolling blackouts at short notice after saying the power system was “severely constrained” due to breakdowns at its power plants.

Meanwhile, there was no load shedding on Monday as the country went to the polls to vote in this year’s local government elections.

However, vote counting is currently underway as the Independent Electoral Commission (IEC) hopes to complete capturing the results by Thursday.

READ MORE: IEC expects 90% of results to be complete on Tuesday evening

The IEC’s chief electoral officer Sy Mamabolo on Tuesday estimated that 90% of results would be completed by Tuesday evening. He said the balance of 10% would take another 24 hours to complete.

“The result capturing involves a number of processes including the verification of the result slips, the capturing, scanning and the auditing of the results. An independent audit firm has been procured for purposes of auditing the results,” Mamabolo said, speaking at a media briefing at the IEC’s results operations centre in Tshwane.

He said that in addition to maintenance issues faced by the electricity producer, state capture also played a huge role in what is happening at Eskom.

Gordhan said Eskom would ensure more senior managers are on the ground to instill urgency and vigilance at power station level to avoid “external interference”, referring to those involved in corruption and state capture.

The minister also said measures were being put in place to ensure salaries are directly linked to the performance of the power stations.