Covid mandatory protocols and regulations will still be adhered to during prison visits. 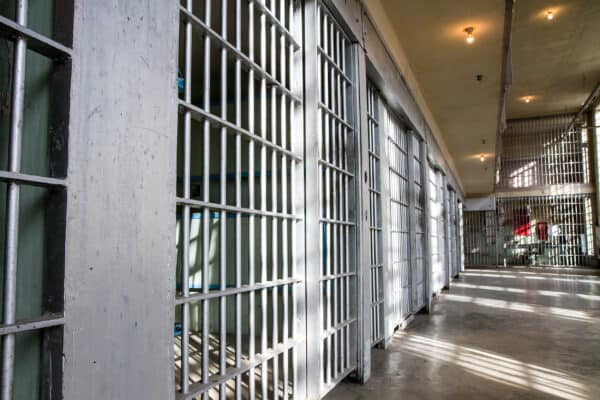 The Department of Correctional Services (DCS) is reinstating prison visits at all correctional centres after President Cyril Ramaphosa terminated the National State of Disaster on Monday evening.

In a statement on Wednesday, spokesperson Sechaba Mphahlele said DCS had reviewed its Covid risk-adjusted strategy and decided to permit visits for inmates with immediate effect.

He said all relevant Covid mandatory protocols and regulations will still be adhered to during visits.

Under lockdown alert level 1, prison visits were limited to two visitors per inmate per month, and only one visitor at a time.

“Contact visits are considered to be an important beacon and focus for inmates, as well as providing sustenance and encouragement to them,” said Cupido. “These last two years of lockdown have been even harder on inmates and DCS staff in relation to the broader public.”

Mphahlele said the total number of recorded Covid DCS fatalities to date is 357 (242 officials and 115 inmates).