'He noted that while human rights may not necessarily have come to an end, their feasibility as an instrument of social transformation.' 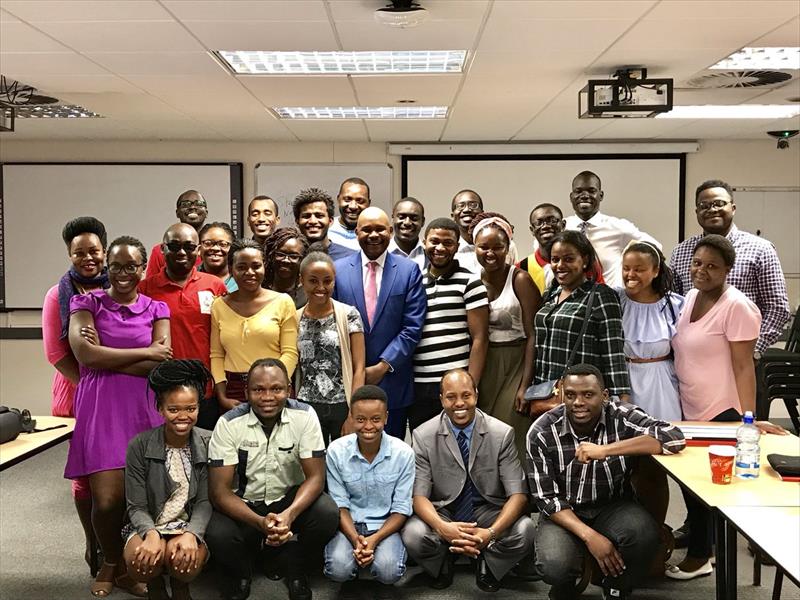 Mutua was speaking at the University of Pretoria Centre for Human Rights lecture last week.

READ MORE: Not much to celebrate on Human Rights Day, says expert

Mutua said that, while the awareness of human rights had risen around the continent, very little action had been taken against abuses.

He argued that if human rights were no longer relevant, then a new moral language must be found to fill the vacuum.

Mutua said there were gaps and deficits in human rights language used, starting with the 1948 UN Universal Declaration of Human Rights.

“While human rights may not necessarily have come to an end, their feasibility as an instrument of social transformation, distinct from politics, may not be ideal in the context of a contemporary understanding of human rights and global politics,” Mutua said.

He said Africa must reassess its appreciation of human rights and heed its peculiarities and realities rather than imitating predominantly Western discourses on human rights.

Citizens and lawyers, in particular, should rethink their understanding of human rights, appreciate the political nature and influences on the law.

Using the example of land reform and post-1994 developments in South Africa, Mutua argued that the rethinking of law as an instrument of social change was needed if human rights were to remain and yield meaningful substantive outcomes for humanity.

Mutua is a distinguished professor at the Floyd H and Hilda L Hurst Faculty Scholar at the State University of New York Buffalo Law School.

He lectures on international human rights, international business transactions and international law. He also serves as vice-president of the American Society of International Law and is a member of the Council on Foreign Relations. 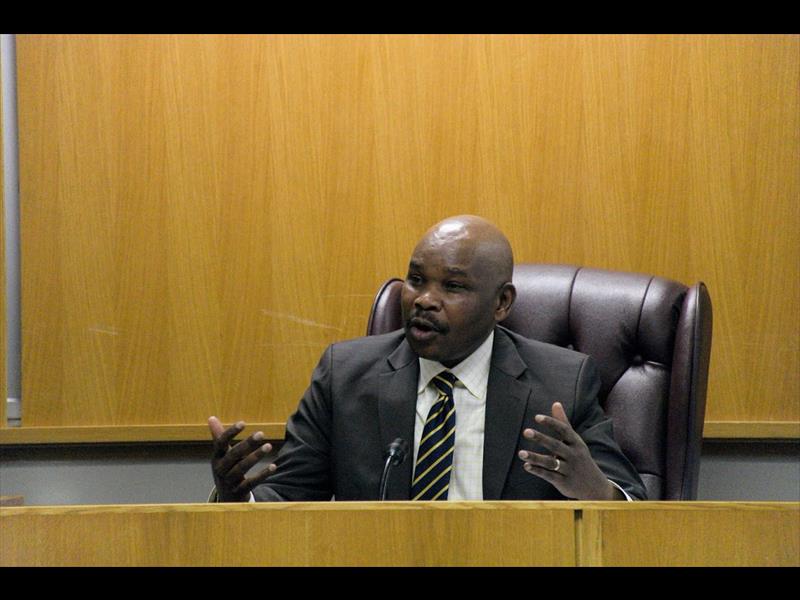 What professor Makau Mutua calls ' the Kenyan experiment' is about to implode. Lord! Hold this nation together 4 they not know what they do.

He was also among the writers of the contested Kenyan draft constitution and is the author of several books, including Kenya’s quest for democracy: Taming leviathan (published in 2008), Human rights NGOs in East Africa: Political and normative tensions (2008) and Human rights: A political and cultural critique (2002).

He has written numerous academic and newspaper articles for popular publications such as the New York Times, Washington Post, Boston Globe, Christian Science Monitor and Chronicle of Higher Education.

Not much to celebrate on Human Rights Day, says expert 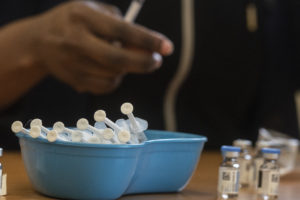 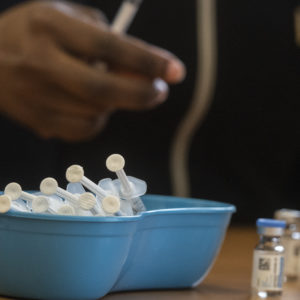