In the meantime, new shacks are erected daily, with building materials constantly being dropped off. A truck dropped off the items at the entrance of the disputed property.

In the past few months, shacks on the property have grown in numbers as occupants refuse to move with the intention to make their stay permanent.

While Kempton Express was on an adjoining property on the same day, an argument between a man claiming to be one of the landowners and three squatters was witnessed.

Watch the altercation between the apparent land owner and a resident-hopeful below (strong language is used in some parts, viewer discretion is advised):

The apparent landowner demanded from the squatters that a shack that had just been erected be demolished. The argument escalated into trades of insults, with the man leaving abruptly after seeing the squatters were not budging.

Ward councillor Jaco Terblanche said steps to evict the squatters on Dann Road were being taken and the metro had appointed attorneys to handle the case.

Terblanche said the landowners also appointed their own attorneys.

“Certain residents also appointed attorneys at a community meeting to protect the interests of community members affected by the illegal land use on Dann Road. Enjoying their newly built shack in the Dann Road squatter camp are Takalani Tshikona and Velma Ntlailane, who are roommates.

“As we understand, there are various court applications. The first application has been brought by council wherein the owner is ordered to utilise the premises for what it is currently zoned,” Terblanche said.

He said a further application for the eviction of the squatters, as advised by the owners’ attorneys, were in the process of being launched.

“The communities’ attorneys were advised by the landowners’ attorneys that an eviction application was in its final stages and would be launched imminently.”

The lawyers representing the landowners did not want to comment on the matter at this stage.

Police to probe deaths in Red Ants clash near Lenasia 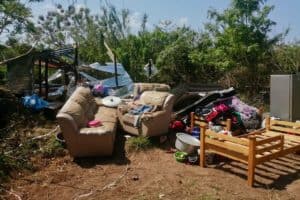 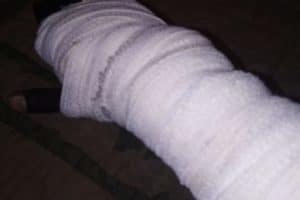 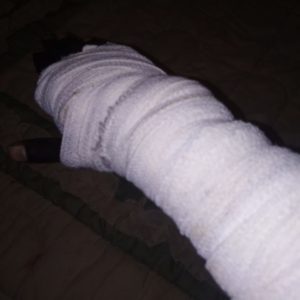 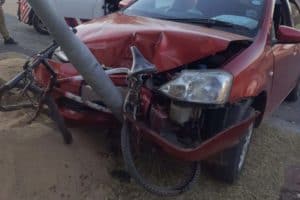 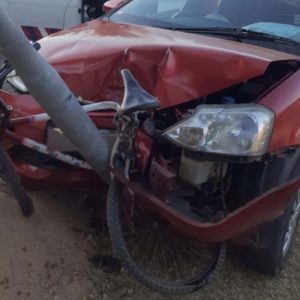