During this operation, seven suspects aged between 25 and 41 were arrested. 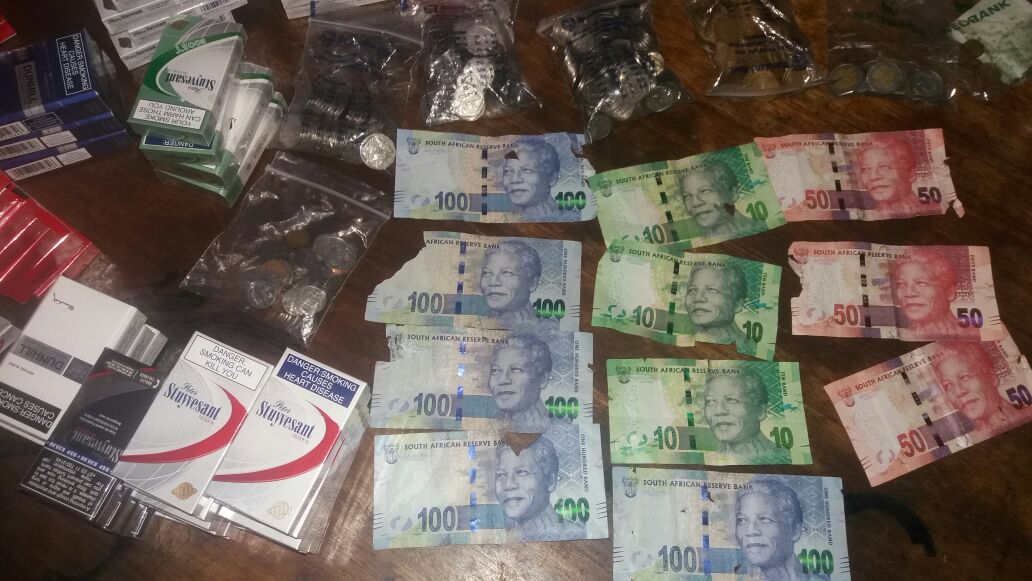 Money and cigarettes recovered during the arrests.

The establishment of a dedicated task team by Limpopo SAPS provincial commissioner Lt-General Nneke Ledwaba, spurred on by a spate of business robberies, has resulted in the dismantling of the prominent crime syndicate, Letaba Herald reports.

The crimes took place at petrol stations, where drop-in safes were blown up in a number of areas in Limpopo.

The joint intelligence-led tactical operation, composed of various police units, was conducted in the Tzaneen, Seshego, Giyani, Polokwane and Mankweng Clusters, following up on the identified suspects who were terrorising members of the community.

During this operation, seven suspects aged between 25 and 41 were arrested in the Tzaneen, Giyani, Polokwane and Mankweng Clusters. All suspects have been positively linked to the business robberies, which occurred at the following places and petrol stations: 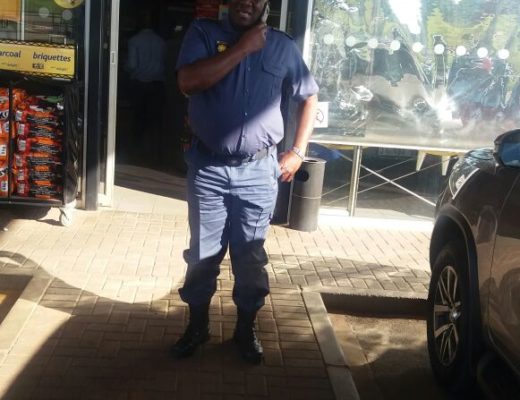 Provincial Commissioner LT. General Nneke Ledwaba visiting one of the crime scenes in Tzaneen where the drop-in safe was blown up with explosives. Photo: SAPS

One of these arrested suspects was highly wanted in connection with an armed robbery in Maake, Limpopo, which occurred in January. 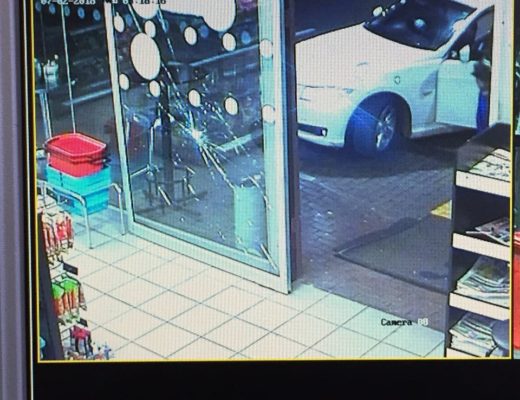 CCTV footage at one of the robberies. Photo: SAPS

The following items were recovered during these operations :

More arrests are imminent, and the arrested suspects will appear before various magistrates’ courts throughout Limpopo soon on multiple business robberies charges and possession of suspected stolen vehicles and property. 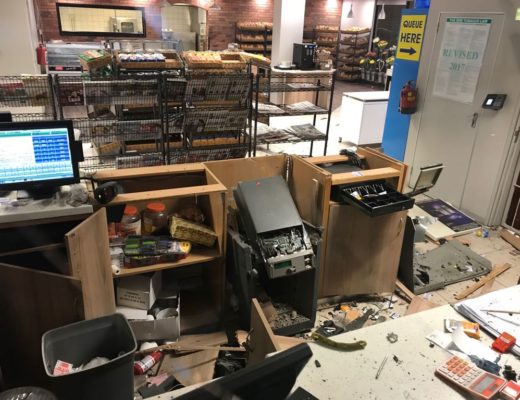 One of the robbery scenes. Photo: SAPS

Ledwaba has praised the commitment by all members involved in the arrests.

The general has further assured the residents of Limpopo that the police are always ready to serve them with pride at all times. He added that the community should continue to give SAPS undivided support in terms of providing quality and reliable information about any criminal activities taking place in and around their areas.