The student took to Facebook to broadcast his views, and has since apologised. A University of Pretoria student found guilty of hate speech for his Facebook post has apologised, Pretoria East Rekord reports.

The Equality Court in Pretoria found Luvuyo Menziwa guilty of hate speech and incitement to violence on Friday, ordering him to apologise within five days.

“Attached is the apology letter coupled with the initial post I made in August 2016. This comes after the court has ordered me to make my apology public using the same platform I used when I made my remarks about white people.”

“Hope it is in order and that it will be received in good spirit as I apologise unconditionally.” 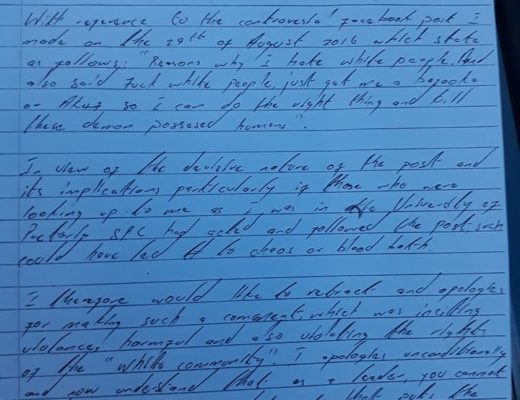 Menziwa, who was an SRC member, wrote two years ago: “Reasons I hate white people: white privilege, white dominance, white arrogance, white monopoly capital and white superiority. Fuck white people, just get me a bazooka or AK47 so I can do the right thing and kill these demon possessed humans.”

Afriforum welcomed the court ruling, but said the sanction was lenient.

“Those, regardless of their colour, who make themselves guilty of hate speech and incitement to violence should be punished by the courts,” Afriforum said in a statement.

“Menziwa’s punishment is not nearly as severe as that of Penny Sparrow, even though Menziwa’s statement contained an element of violence.”

Sparrow was ordered to pay R150 000 after pleading guilty to a charge of crimen injuria for comparing black people to monkeys. 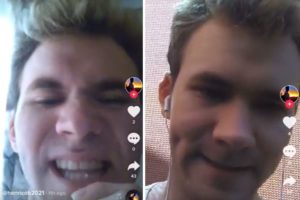 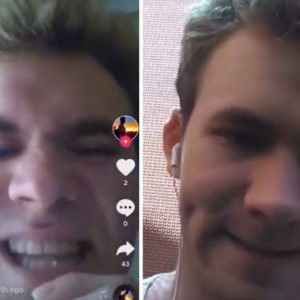