Mob blocks roads in KZN with burning tyres and logs

A child’s death had led to the violent protests outside eShowe. 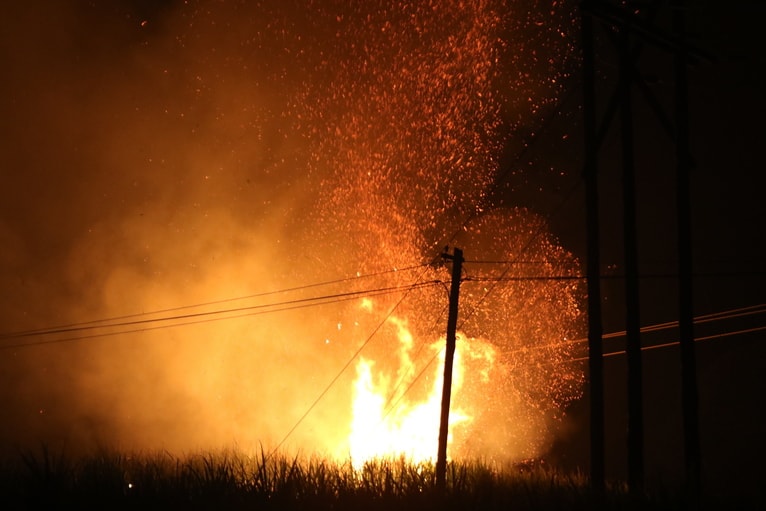 The road between Nkwalini and Empangeni, and Melmoth via the R66 has been closed closed, Zululand Observer reports.

This comes after angry community members barricaded the R66 and P230 with burning tyres and logs on Wednesday evening.

They also set farmlands alight in protest of the death of a child at the hands of farm security at Corby Hill farm on Tuesday.

The person involved in the death of the child is expected to appear in the eShowe Magistrates’ Court today (Thursday).

Farmers and the eShowe community banded together to minimise the losses on the farm, while the SAPS and uMlalazi Protection Services monitored the situation.

At 7am this morning, the intersection at the R66 and P230 was still closed, as was the bridge crossing the uMlalazi River on the R66 outside eShowe, effectively cutting off all routes leading north out of eShowe.