42-year-old jogger speaks out on rape in Fourways

A woman managed to overpower two rapists and escape. Not for sensitive readers. 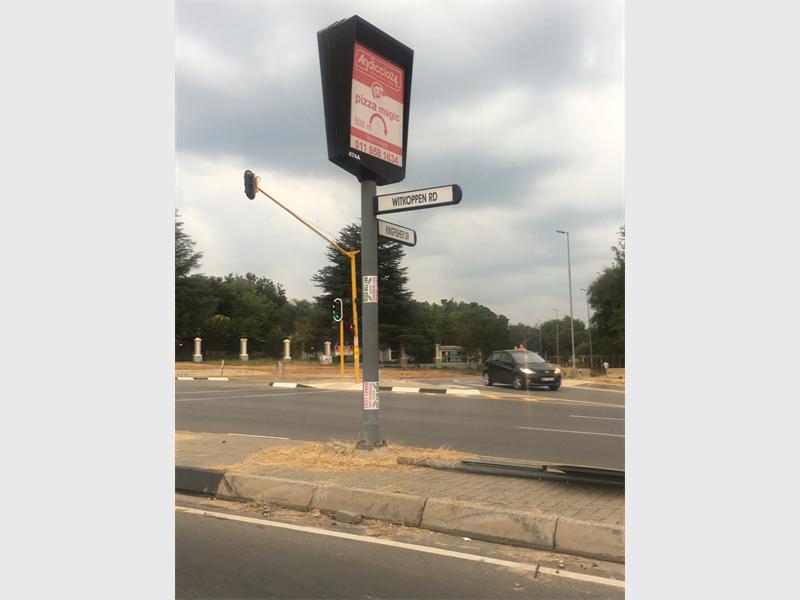 A 42-year-old female jogger was raped in a ditch area on Kingfisher Drive and Witkoppen Road on 10 March.

In her bid to break the silence on rape, a 42-year-old female jogger and Fourways resident, who wished to stay anonymous, has recounted how she was raped and assaulted by two males in a ditch area on Kingfisher Drive and Witkoppen Road, Fourways Review reports.

“After feeling tired I thought I needed a pick-me-up so at around 6.30pm on 10 March I decided to go for a 5km jog like I usually do. As I took a turn on Kingfisher Drive and Witkoppen Road two males approached me from behind – they then tripped me and I fell to the ground,” she said.

The jogger explained that her assailants then pulled her pants down in an attempt to rape her.

She said she realised the men were drunk and she could overpower them.

“Due to their smell I could tell that those guys were drunk, so with the power I had I managed to push them off me and escape, as I ran towards the busy Witkoppen Road with speeding traffic.”

The rape apparently happened in a ditch area 200m from a petrol station situated not far from the Douglasdale Police Station.

“With the speeding of the cars on the road, the drivers couldn’t see that I was in need of help. So I decided to run to the police station where I managed to get help.”

She explained that when she ran towards the station on Witkoppen Road, her attackers ran in the opposite direction.

“Upon my arrival at the station, the police managed to calm me down and gave me water. They called my husband who came and took me to Olivedale Clinic, to which they also escorted me to.

“The nurse gave me ARVs and took blood tests and I was told to come back for my results. I sustained bruises on my forehead and arms – I am also really traumatised about what I went through.”