R84 million had been allocated by the Department of Trade and Industry (dti) for bulk earthworks and infrastructure. 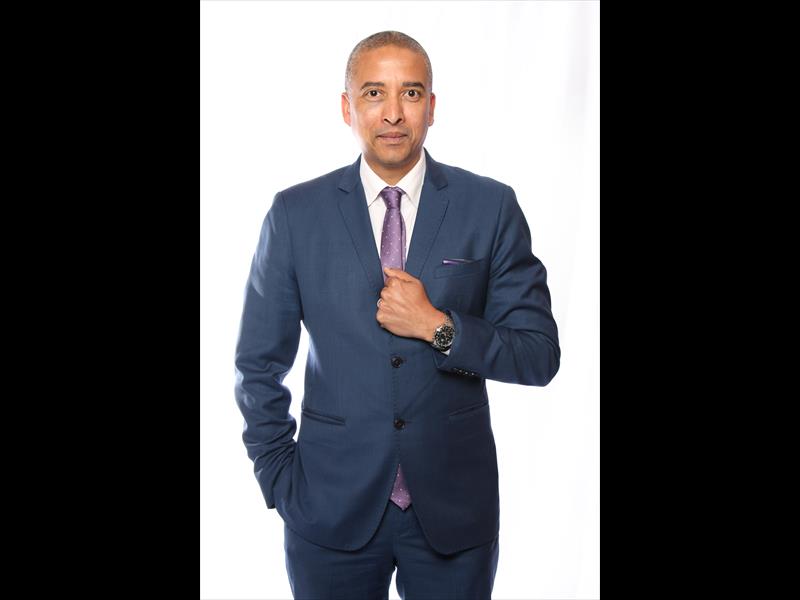 A total of R1.1 billion is required to develop an aerospace industrial park in Centurion, Centurion Rekord reports.

This was the word from the CEO of the Centurion Aerospace Village (CAV), Lance Schultz.

“It is envisaged that the amount would be spent over a period of five years,” he said in an interview.

The industrial park was an initiative of the dti.

The CAV is being set up to support South Africa as a global player in the aerospace, defence, and advanced manufacturing industries’ value chain.

The ultimate aim was attracting direct foreign and domestic investment.

CAV was being developed near the Waterkloof air base.

Schultz said before he joined the project, R84 million had been allocated by dti for bulk earthworks and infrastructure.

“CAV is intended as a high-tech advanced manufacturing cluster, aimed at attracting and retaining key industry leaders as tenants.”

Also on the list of envisaged participants were users and service providers specialising in manufacturing, maintenance, repairs, overhaul, innovation and research and development capabilities, said Schultz.