Gang of four on the run after Joburg shoot-out

The injured officers and motorist were taken to hospital, and the suspects are still at large. 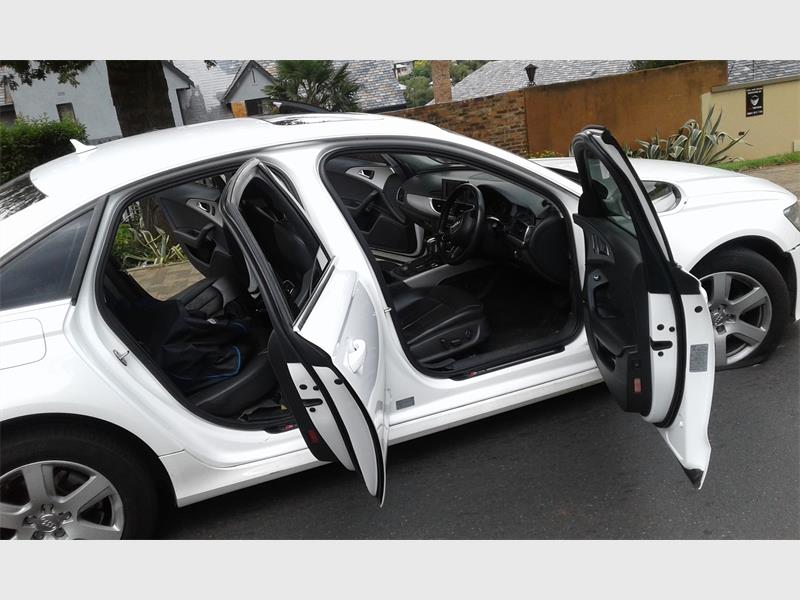 The gang used an Audi that was stolen in Douglasdale in February this year.

The Johannesburg SAPS East Cluster is looking for a gang of four men who were involved in a shoot-out with police in Greenside, Johannesburg on March 17, Joburg East Express reports.

Two police officers and a motorist were shot and injured during the shoot-out.

Spokesperson for Jeppe SAPS Captain Richard Munyai said officers received a call about a suspicious-looking vehicle with four occupants in it.

“Police proceeded to the given address. Upon arrival, they spotted a white Audi parked along Berry Hertzog Drive and Greenhill Street. Before the three officers could stop and get out of their vehicle, the suspects inside the Audi got out and started shooting at them. The police returned fire and a gun battle ensued between the suspects and the officers.

“The suspects jumped into the Audi and drove over the pavement, and in the process the car’s tyre got a puncture. One of the suspects jumped out and hijacked a red Kia at the traffic lights and they drove in both cars. The one remained inside the Audi, driving it despite the damaged tyre,” he said.

Munyai said the other two suspects ran on foot while they continued shooting at the police.

“The suspects later dropped an AK47, a 9mm pistol and a balaclava in the bushes and jumped inside the Audi. “They drove for a short distance and stopped at the traffic lights, where they jumped out of the car and hijacked a grey Isuzu. They shot the driver and pulled him out of the car and drove off,” said Munyai.

Two police officers were also shot and injured during the shoot-out.

“Both officers, together with the driver of the Isuzu, were taken to a hospital.

“Twenty-seven empty cartridges from the AK47 and R4 rifles, five live rounds and two 9mm cartridges were found on the scene. During investigations it was discovered that the Audi was stolen in Douglasdale in February this year,” he said.

Munyai said police have opened a case of attempted murder and car hijacking but no arrests have been made yet.

At least four cops attacked in past two days, but survey reveals police murders down 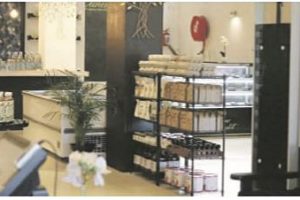 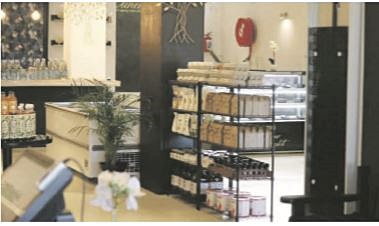 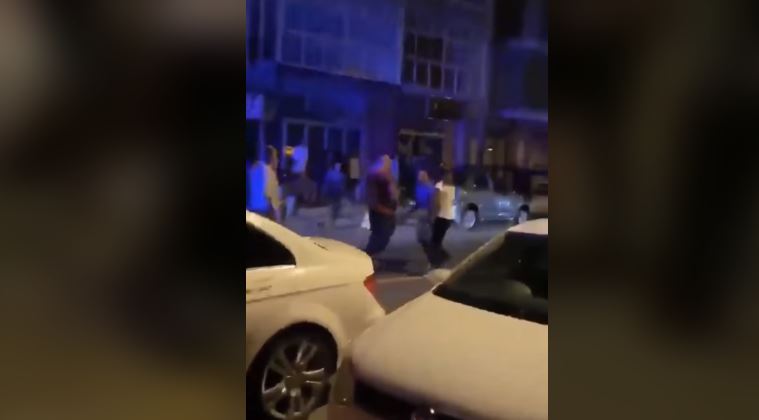 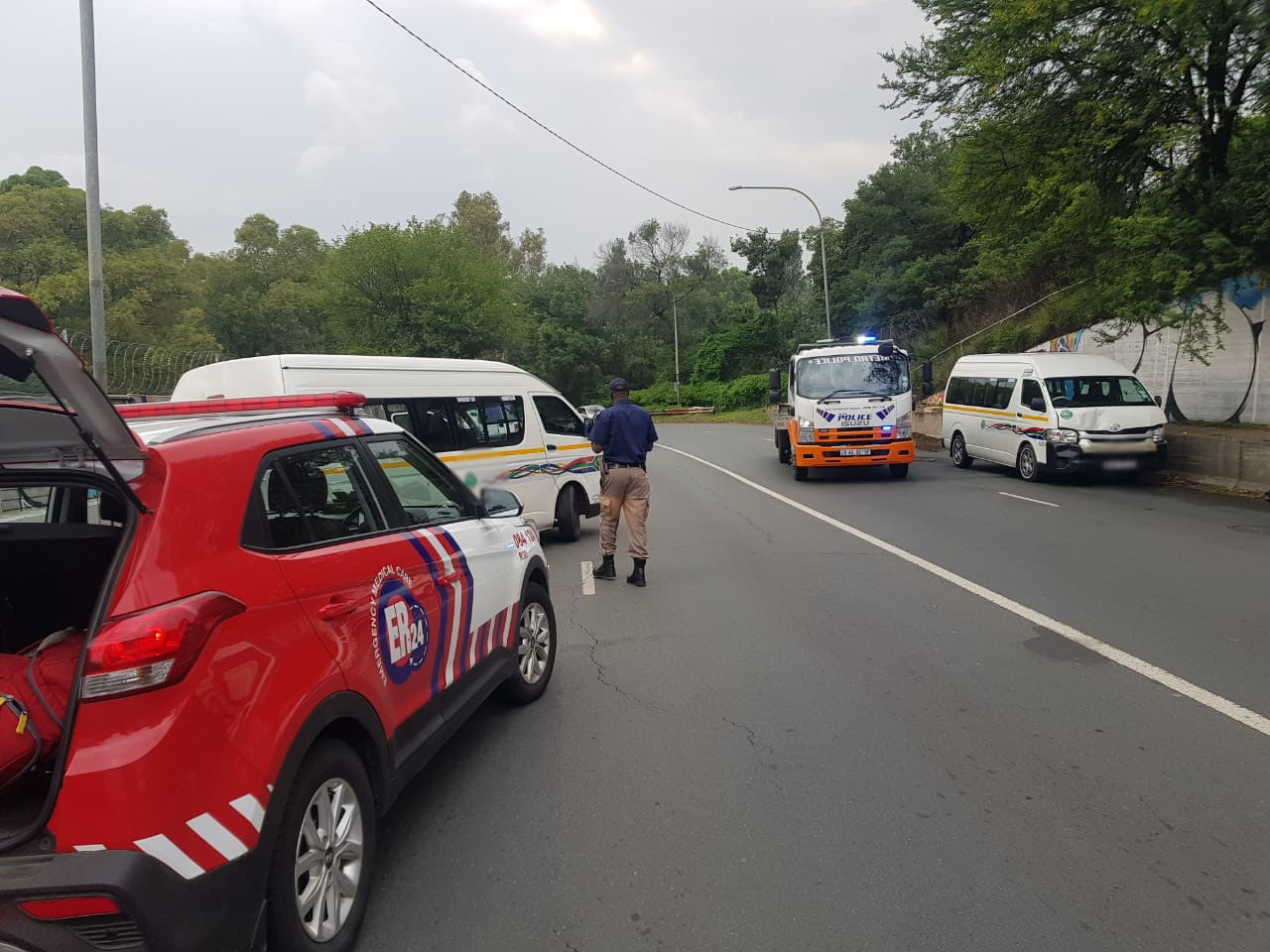