The police have declared the road to Heatherly dumpsite a crime hotspot. 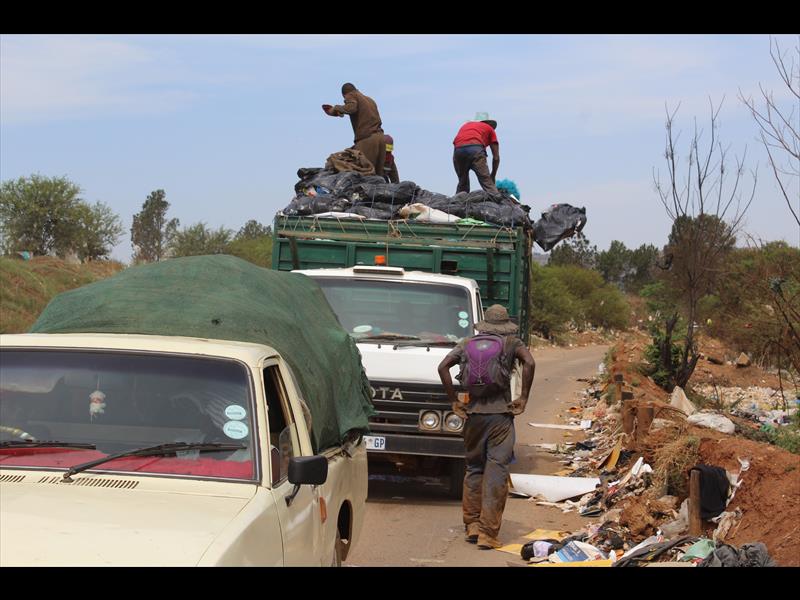 Recyclers on top of a truck going to the Heatherly dumpsite near Nellmapius.

Police said they had received an alarming number of complaints about crime around the dumpsite, Pretoria East Rekord reports.

Spokesperson Captain Michael Mbewe said police had already declared the area a crime hotspot for theft out of motor vehicles.

“Lately, most of the victims are the public members who are residing in the east of Pretoria and going to the dumpsite for the first time,” said Mbewe.

“They complain that while they are busy offloading at the dumpsite, the recyclers at the dumpsite who are busy pretending to help them end up stealing valuable items in their vehicles such as cellphones, wallets, and laptops.”

He said the recyclers even created makeshift speed humps to force bakkies and trucks going towards the dumpsite to slow down so that they can access the vehicles.

Once on the bakkie or truck, they started offloading any scrap they can find before the vehicle reaches the dumpsite. 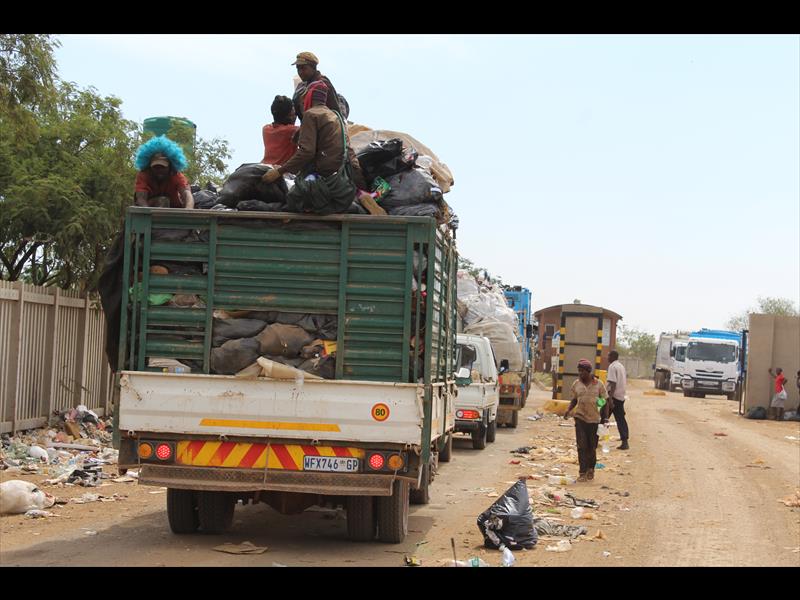 Mbewe emphasised that motorists, especially those driving alone, were being targeted.

“Therefore, the police would like to warn the public to take extra precaution when going to the dumpsite and always place valuable items out of sight.”

He said robberies and rape on the road near the dumpsite had previously been reported to the police.

Last year, a man had been found dead behind a heap of rubble near the site.

Mbewe also warned Nellmapius extension, 24 residents, to avoid isolated areas on the road to the dumpsite site, especially after dark, or to walk in groups.