Warning motorists of roadblocks is illegal

You might be warning a wanted criminal, helping them evade arrest. 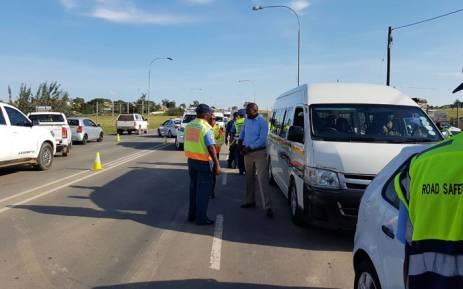 Southlands Sun reports on the Road Traffic Management Centre’s (RTMC) warning to motorists against warning other road users about roadblocks.

Police said the act of warning fellow motorists about roadblocks, either by flashing lights or on social media, is illegal.

“We frown upon the practice of warning other motorists about roadblocks. Because by doing that, you might be warning a wanted criminal, helping them evade the long arm of the law,” said RTMC spokesman Simon Zwane

He said while there is not a specific law against this practice, it still defeats the ends of justice.

“There are many ways in the law that we can use to take people on. By warning someone who is under the influence of alcohol and they end up using another road, you endanger the lives of other motorists.”