Shacks demolished after another land invasion attempt in Olievenhoutbosch

As many as 15 completely built and 20 half-built structures were demolished on Sunday morning. 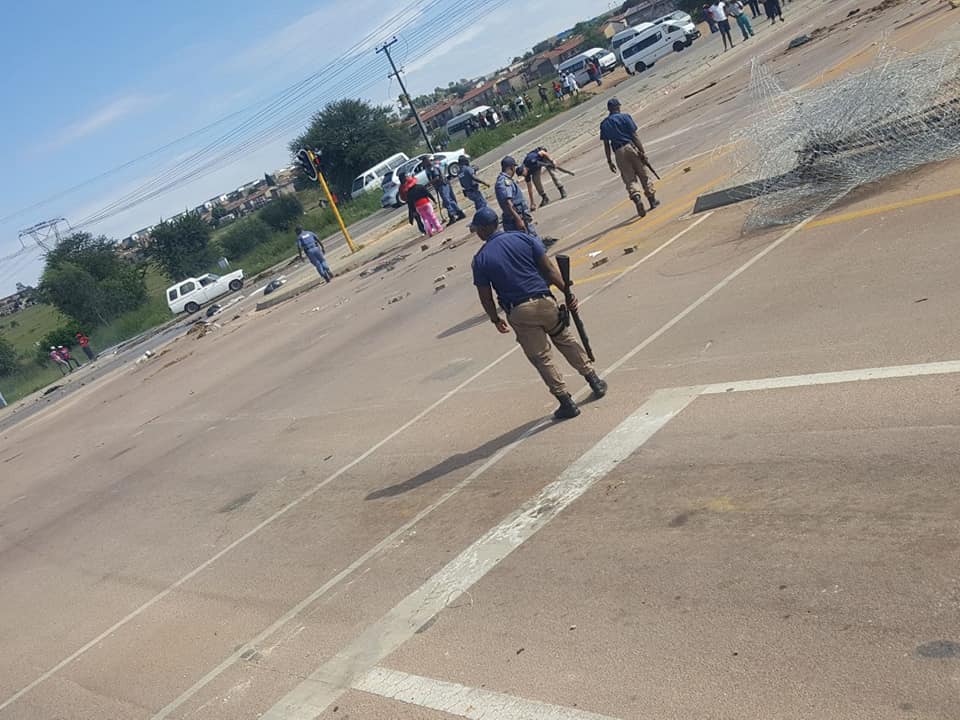 An attempted land-invasion was again halted by authorities in Olievenhoutbosch, Centurion, on Sunday, Centurion Rekord reports.

Ward 48 councillor Kingsley Wakelin said another attempt made by illegal land invaders to occupy land near Thatchfield, Centurion, was thwarted when 35 shacks were broken down on Sunday morning.

“Fifteen complete and 20 half-built structures, erected during the night, had been demolished,” confirmed Wakelin.

“Again they tried to occupy the land illegally this weekend,” he said.

“The president, premier and our  mayor gave clear instructions – we will not tolerate this behaviour and no illegal structures will be allowed to stand.”

Wakelin said the land-invaders, angry over the structures being demolished, preceded to throw stones at vehicles on the R55 near Waterberg Road. 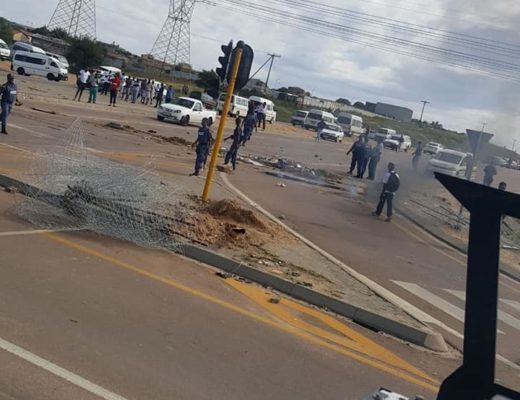 Police spokesperson Constable Simon Chokoe said police were on the scene to control the situation.

“All is calm now, but police will continue to monitor the situation,” Chokoe said around noon on Sunday. 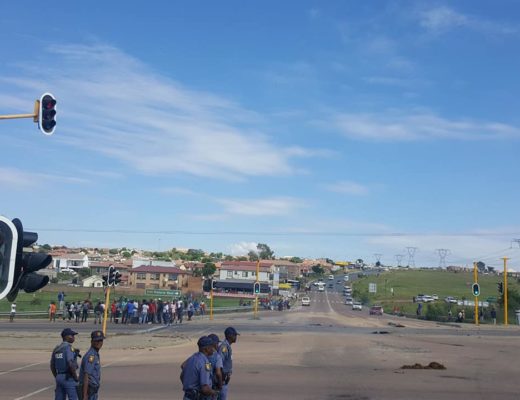