The DA has expressed its shock and concern over the R503m in losses. 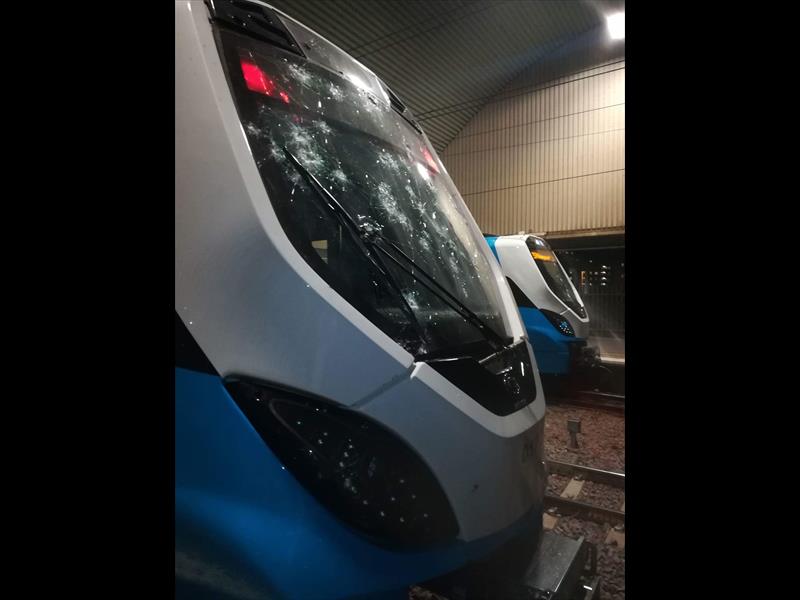 More than 1 380 train coaches have been lost to theft and vandalism over the past three years, it was revealed to Pretoria East Rekord.

This translated into R503 million in losses, according to replies to DA parliamentary questions.

READ MORE: 700 fired Prasa workers get jobs back after 5 years

The DA has expressed its shock and concern at the figures.

This comes as the suspension of all Mamelodi train services due to recent violence entered its second week.

It was also revealed that, while vandalism was on the increase, the Passenger Rail Agency of South Africa (Prasa) was found to have neglected safety.

“Since 2012/13, private security dropped from 3 883 to 2 676 security personnel, a shocking 31 percent drop,” said DA shadow minister of transport Manny de Freitas in a statement released over the weekend.

De Freitas said that thousands of commuters countrywide have already been left stranded as a result of train lines being suspended due to “what can only be the loss of the 1 388 coaches that had been vandalised”.

He said clearly that Prasa had failed to implement contingency plans to alleviate vandalism and violence on railway systems.

The DA reiterated their call to implement an emergency plan, which includes the reintroduction of a specialised railway safety police and the removal of Prasa board members and executives.

“It is clear Prasa is failing in carrying out its mandate, leaving the poor to bear the brunt of years of poor management and bad decision-making,” said de Freitas.

700 fired Prasa workers get jobs back after 5 years