Jewish grandmother who escaped the Holocaust murdered in her Paris flat

A Jewish grandmother found murdered in her Paris apartment was an 'admirable woman' who had escaped the Nazi round-up of Jews in the city more than 70 years ago, her family said. 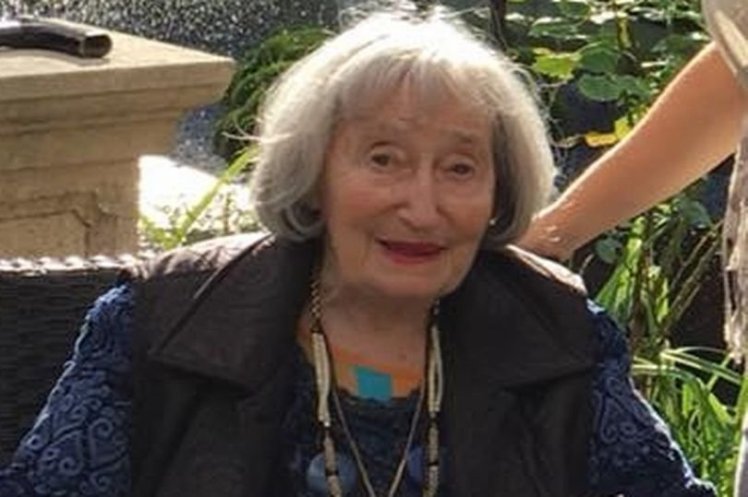 The stabbed and charred body of Mireille Knoll, 85, was found on Friday by firefighters called to extinguish a blaze.

“My grandmother was an admirable woman, very gentle, very sweet. She was full of joy, she loved life,” her granddaughter Noa Goldfarb told AFP.

“She didn’t believe in evil in people, maybe she was a little naive.”

In July 1942, the young Mireille managed to flee Nazi-occupied Paris with her mother, before the Vel d’Hiv mass round-up of 13 000 Jews, and cross the border into Portugal on a Brazilian passport obtained by her father.

“The soldiers looked at the passports and finally decided to let them in,” her son Daniel told i24 News.

After the war, she married an Auschwitz survivor and moved to Canada before returning to Paris.

The couple raised two sons, and her late husband ran a raincoat workship in the Jewish district of Sentier.

“She was never afraid,” said her granddaughter, describing Mireille as “French through-and-through”.

Although not practising, she was “Jewish at heart”, living a modest and open life “in contact with many friends of all religions”.

But, following the blaze at her apartment, “there was nothing left, no photo album, not of her or Saba (grandfather in Hebrew), nothing”. 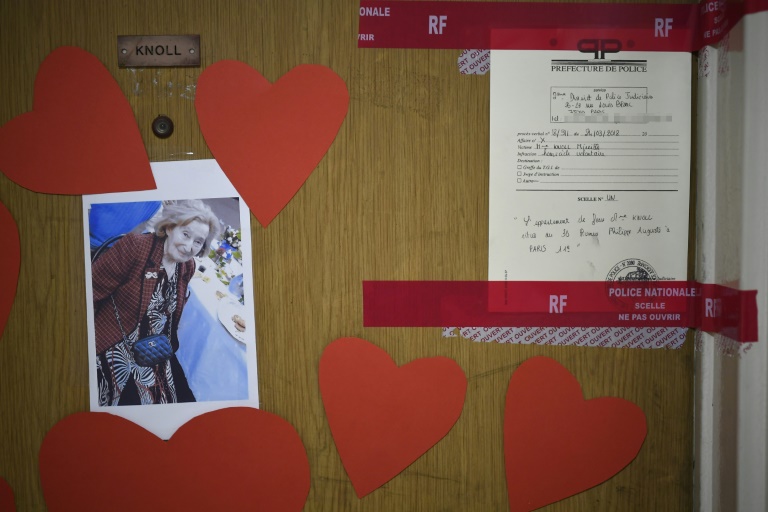 In July 1942 as a young girl, Mireille Knoll managed to flee the Vel d’Hiv mass round-up of 13,000 Jews in Paris and cross the border to Portugal on a Brazilian passport obtained by her father | © AFP | Lionel BONAVENTURE

Mireille, who suffered from Parkinson’s disease according to her son, lived alone in her second-floor apartment and only came out in her wheelchair accompanied by a caregiver.

Police have charged two men, including a neighbour, with her murder, which is being treated as anti-Semitic. 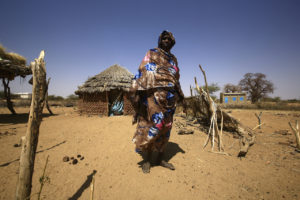 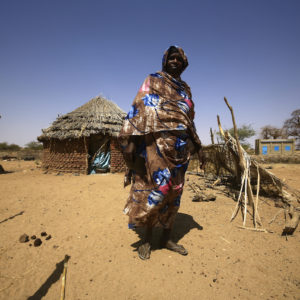 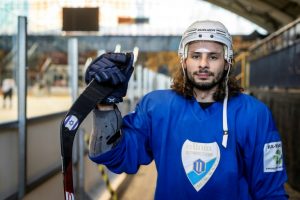 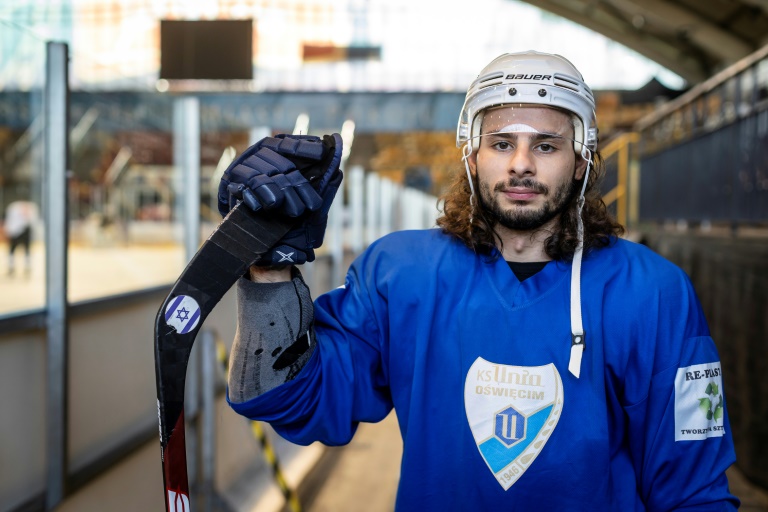 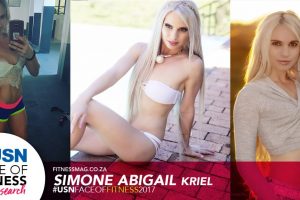 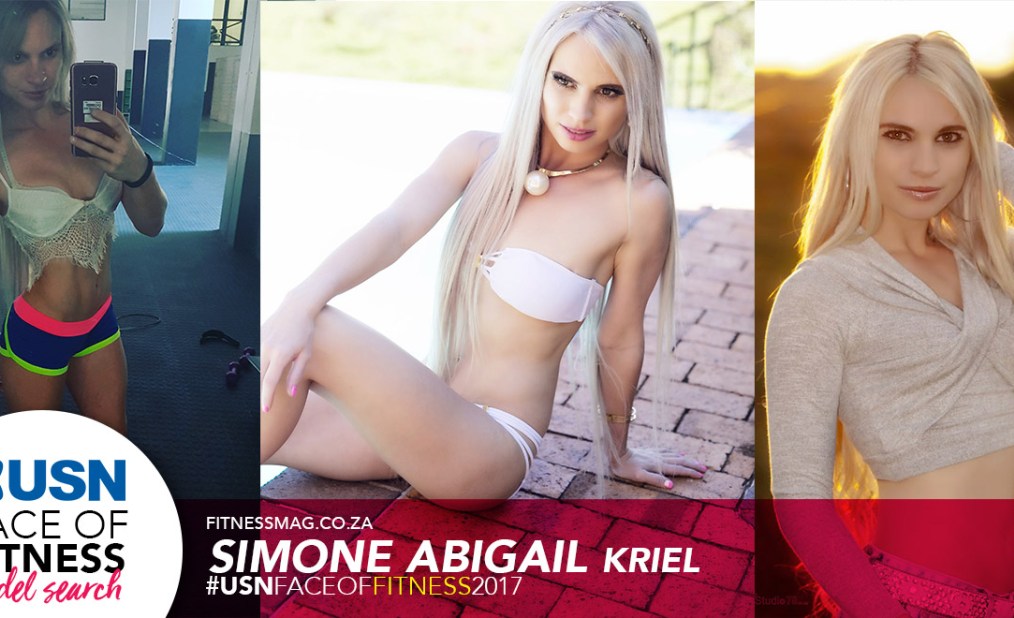