The man who allegedly shot his girlfriend seven times in the Northern Cape has been denied bail. 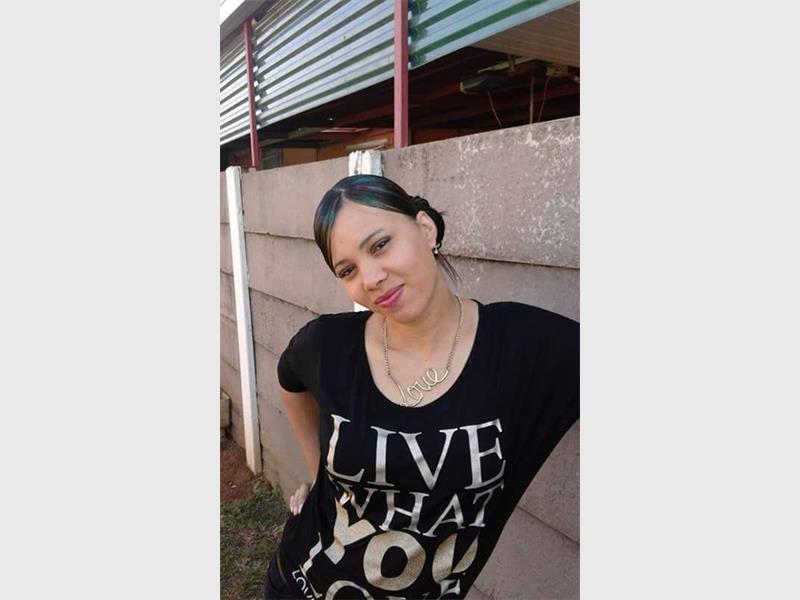 Melonique Klassen was shot seven times and killed by her boyfriend. She was a single mother of two. Picture supplied.

The quiet community of Riemvasmaak in the Northern Cape was shattered on March 23 when a 28-year-old woman was shot by her boyfriend.

Melonique Klassen was shot seven times in front of a number of residents of Achmat Dangor Street, Alberton Record reports. Neighbours said they ran for cover when the shots went off.

Melonique was a single mother of two.

It is alleged by the victim’s mother, Geraldene Klassen, that the offender found her daughter at a nearby shop and dragged her by the neck to the next street where he shot her seven times.

“He shot my daughter seven times in the back. They still have an assault case pending for his abusive behaviour. He always assaulted her in Elsburg where they stayed, but she kept quiet. They were engaged to be married but cancelled everything because of the abuse she went through,” said Geraldene.

The accused originally fled from the scene but later handed himself over at Alberton Police Station on March 26.

Police reported that the gun used in the killing belonged to a family member of the accused.

He appeared in the Palmridge Magistrate’s Court on March 28 for a bail hearing. Bail was denied.

The accused is standing trial on charges of murder and possession of a state firearm. A date for his next court appearance still needs to be confirmed. 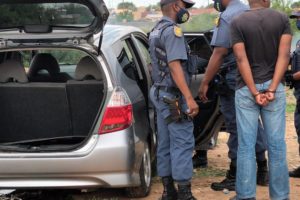 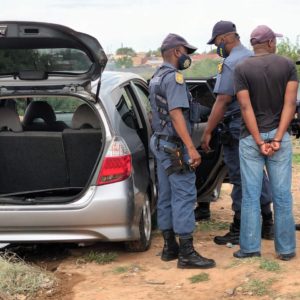