Suspects were found guilty in absentia by the Johannesburg High Court. The Hawks are offering a R100 000 reward. 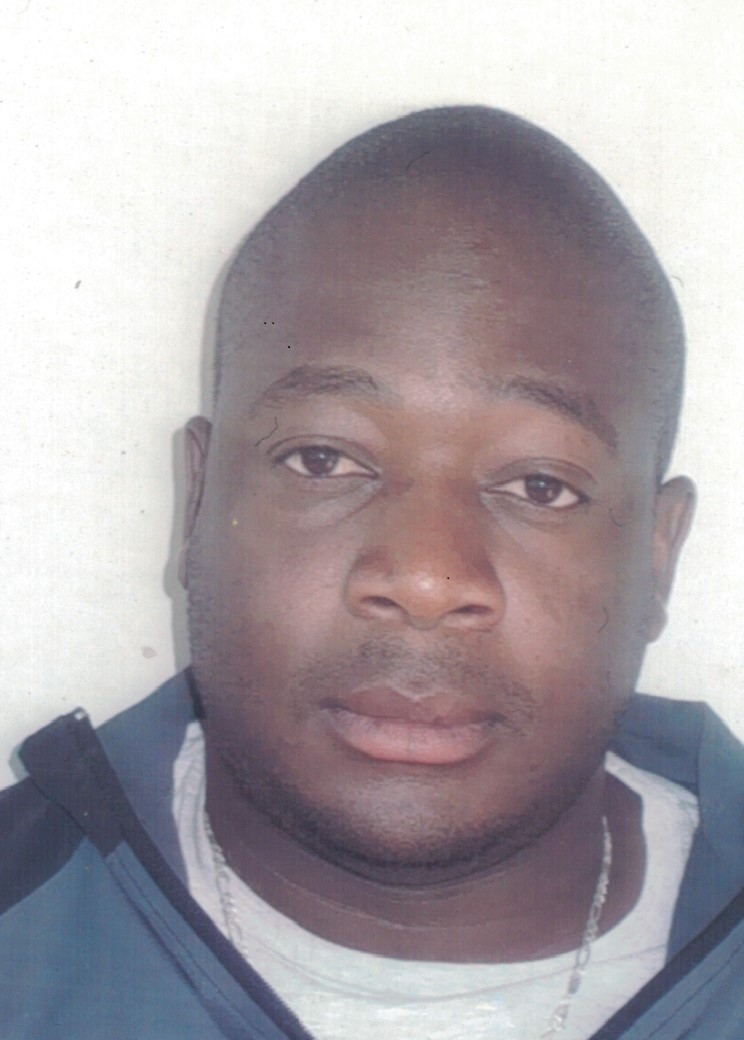 The Hawks are offering a R100 000 reward for information leading to the arrest and prosecution of Charles Ranyao and Stelio Rosario Mkize, Randburg Sun reports.

They are being sought for murder, attempted murder, possession of prohibited firearms, ammunition and global positioning system (GPS) jamming devices.

According to the statement issued by the Hawks’ Captain Lloyd Ramovha on 4 April, the two were arrested following a shootout with members from the Hawks’ Technical Operations Management Section (Toms) on 3 September 2014, in Glen Austin, Midrand, after they were spotted travelling in a cloned police-marked vehicle with two other suspects who were fatally wounded on the scene. 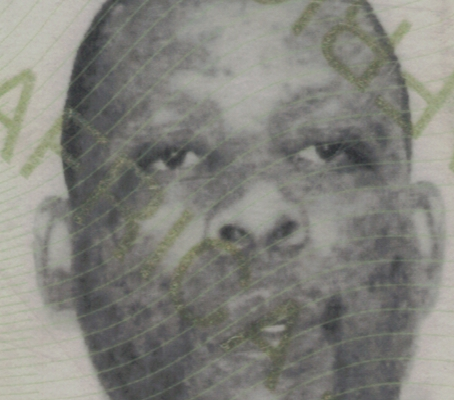 “The trio made a series of court appearances at the Alexandra Magistrates’ Court and bail was denied,” said Ramovha.

“However, they appealed to the Johannesburg High Court and were subsequently granted R25 000 bail each. The case was transferred to the high court where Ranyao failed to appear and on 3 October 2017 Mkize absconded. They were both found guilty in absentia.”

Manzini was sentenced on 6 October 2017, to two life terms plus an additional 66 years.

“The wanted accused persons are dangerous and habitual criminals who are likely to continue committing violent crimes for as long as they are on the loose. It is in the wake of this background that we seek public assistance to ensure that they are rearrested as soon as possible.”

Anyone with information that can result in the arrest and conviction of the wanted fugitives is urged to call the Investigating Officer, Captain Nkoane on 071 481 3503 or Crime Stop on 086 001 0111.