The sex worker, possibly a transwoman but described by police as a gay man 'pretending to be a female sex worker’, is in a critical condition. 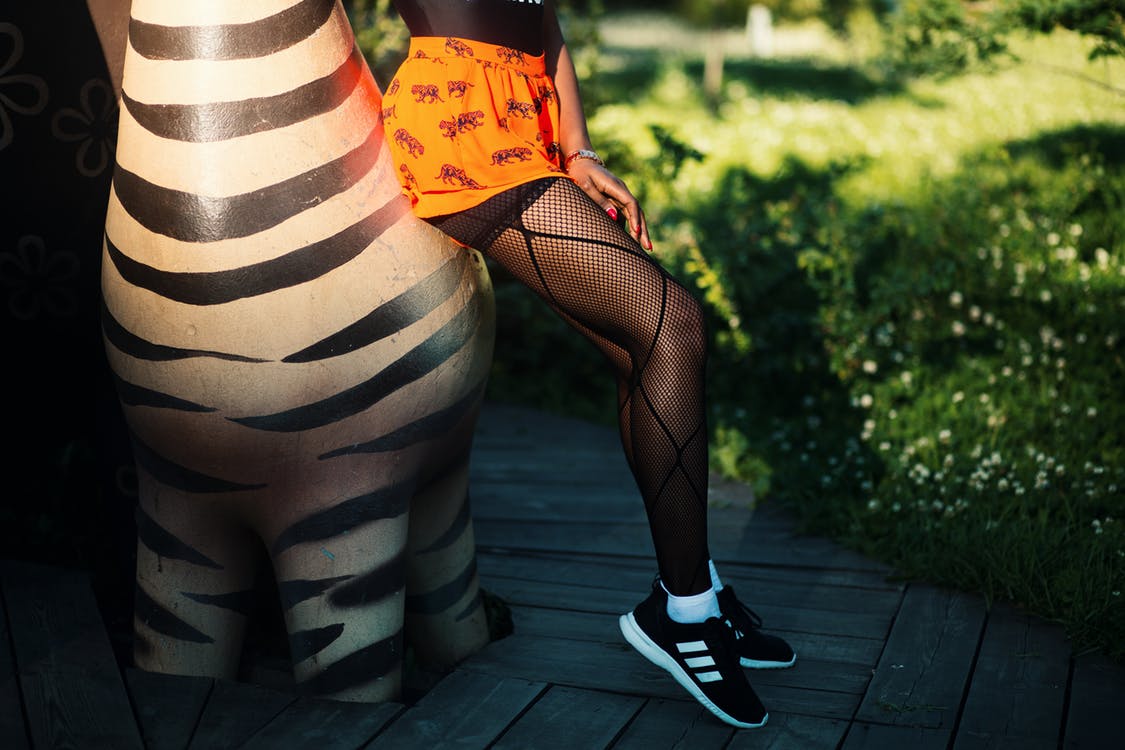 A shooting occurred in the early hours of Saturday morning in Tzaneen CBD in Limpopo, leaving one person in a critical condition, Letaba Herald reports.

According to Captain Joseph Moseri, Tzaneen SAPS spokesperson, “a gay man pretending to be a ‘night lady’ was standing at the corner in Skirving Street when he was approached by a client. When the client realised that the prostitute was a man, he demanded his money back”.

The wording by the police, however, might have not taken into consideration that the sex worker is a not a “gay man”, but identifies as a woman.

Moseri reports that when the sex worker refused to refund the client, the client pulled out a pistol and wanted to shoot.

It is reported that the victim began to run away and was shot in the back by the suspect.

The victim is currently in a critical condition in the Provincial Hospital in Polokwane.

Police investigations are continuing and no arrests have been made.