‘I had to pull my baby out of myself’: Horror stories of births at Yusuf Dadoo

A woman was allegedly forced to give birth unassisted at Dr Yusuf Dadoo Hospital. 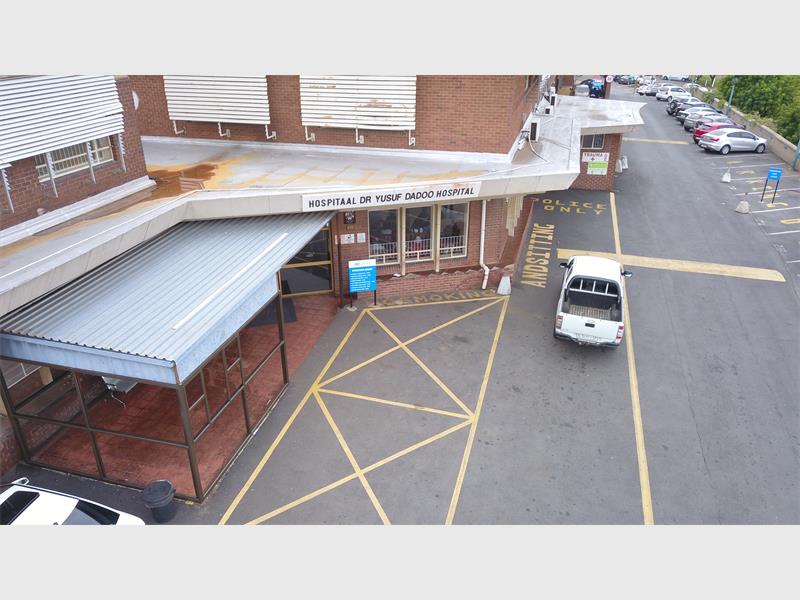 Jackie Fourie said she sat in the maternity ward at the hospital while having contractions for more than an hour before someone came to assist her.

“A nurse came to fetch me and place me in a room,” said Fourie. “Then she left. I asked her to stay because I could feel the baby coming, but she yelled back: ‘It’s not your time, keep it in.’

“I begged her not to leave and said, please don’t leave me, I’m giving birth. I told her I would kill the baby because I didn’t know what to do. She left and I felt the baby’s head coming out of me. I grabbed my baby’s head and pulled him out of me. I held him and waited until the nurse returned.”

The nurse allegedly came back with a tray of birthing equipment, which at this point was useless. She cut the umbilical cord and apologised, saying she had a lot of work to do and couldn’t wait for the baby to come.

“My baby boy was cyanotic and had cradle cap. I inquired about his blueness and was told it was normal, until a few days after his birth, when he stopped breathing. His heart stopped and he wasn’t breathing.

“My mother-in-law, who is a nurse, resuscitated him and we took him back to the hospital. We waited an hour to see the doctor and were told he had septicemia. We took him to a hospital in Johannesburg where they told us he has a rare heart defect that causes a narrowing of the aorta. He had one operation, but needs a few more to survive.

“Our lives have become a constant journey into and out of hospitals. We worry, day after day, thinking that he might not survive. We needed to revisit Yusuf Dadoo a few times, but every single time we did so, we were treated like the scum of the earth. The staff also ignore direct orders from the cardiologist at the other hospitals.”

When Krugersdorp News last spoke to Fourie, she was waiting for her baby boy to get strong enough to be transferred back to the Johannesburg Hospital to undergo further surgeries to save his heart.

“Knowing there’s no one to help you save your child and not knowing how to save him yourself drives an unspeakable fear into mothers. I want to warn other mothers not to go to this hospital.”