Furore over allegations of animal abuse at PTA East hotel

The Farm Inn in Pretoria has been accused of being involved in canned hunting, as well as starving and abusing its animals. 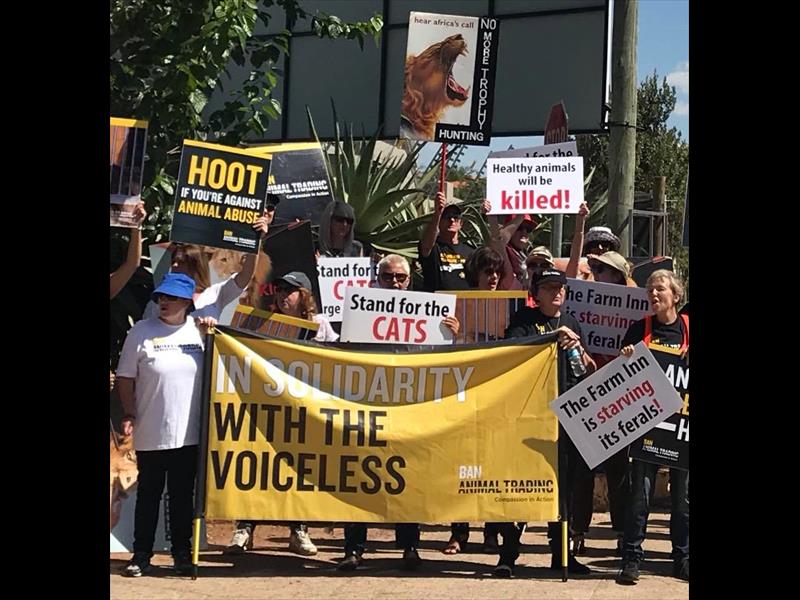 Furore over allegations of animal abuse at a hotel and wildlife sanctuary on the eastern outskirts of Pretoria shows no signs of quieting down.

This, as animal care groups protested outside the premises of the Farm Inn hotel for the second time this year on Saturday, Pretoria East Rekord reports.

Protesters from CatPals and Ban Animal Trading (Bat) were upset over allegations the hotel starved and abused animals, and was involved in so-called “canned lion” hunting.

In a statement issued on Saturday, Farm Inn said the protesting animal care groups were being “one-sided”.

“The Farm Inn has never been involved in canned lion hunting nor knowingly sold any predators into that industry,” the statement read.

“All records and permits are in order and approved by the Gauteng department of nature conservation.”

The statement added the issue had been blown out proportion on social media.

Louw said Bat and the EMS Foundation were in possession of at least 10 national predator export permits to lion breeders in the Free State and a hunting operation in North West issued to Farm Inn.

Louw said the permits showed that Farm Inn sold seven tigers, seven lions and one leopard to Boskoppie in the Free State, three lions to Sandhurst in Limpopo, two leopards to Letsatsi La Africa and two pumas to the Free State.

“Farm Inn claims not to know the above establishments are involved in hunting of predators,” said Louw.

“Selling three lions to a business with the name of Sandhurst Hunting Safaris shows that Farm Inn ought to have had knowledge of what the fate of the predators would be.”

Louw said Farm Inn was an active animal trader and this was clear from the permits in their possession.

“While some predators may live out their lives in captivity at the Farm Inn, many are sold into the unethical canned hunting industry,” she said.

“Farm Inn wants the public to believe they are a sanctuary, the permits show that the Farm Inn, is simply another trader exploiting predators through cub petting and other animals for personal financial gain.” 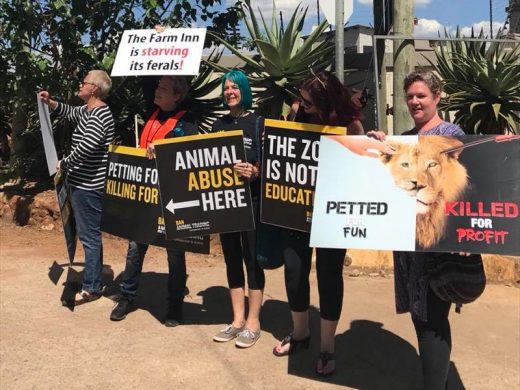 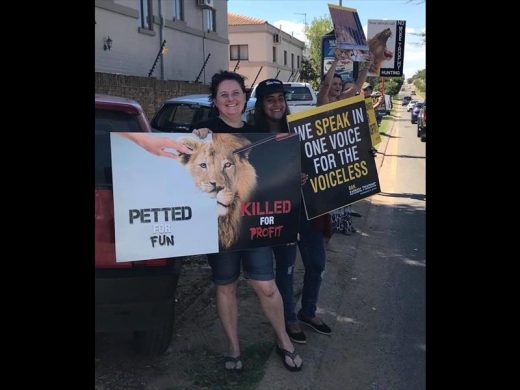 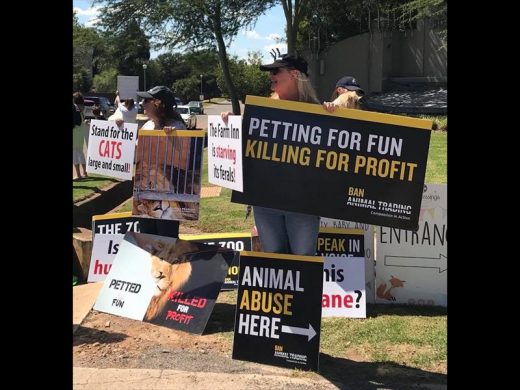 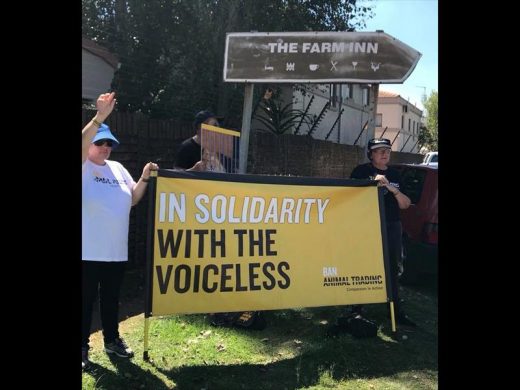 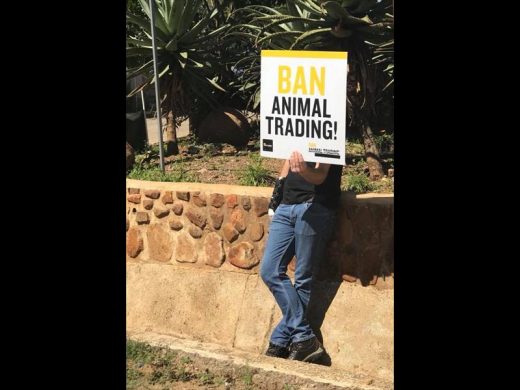 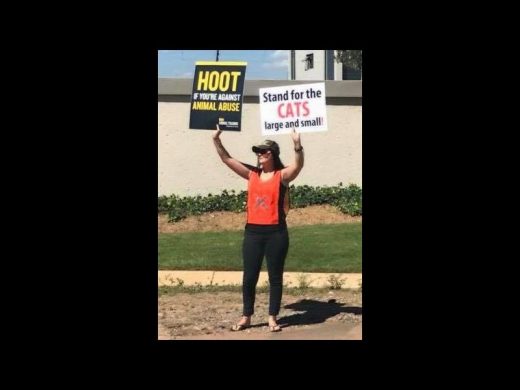 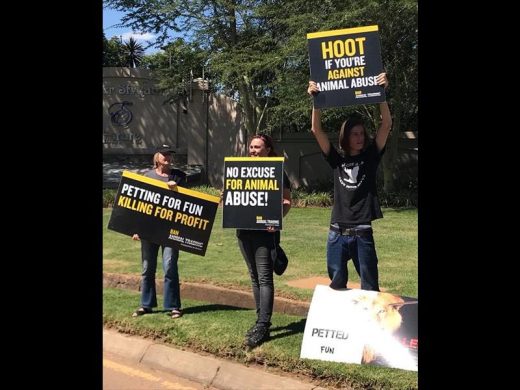 Captive lion hunting still a no