She was on her way home after buying bread and airtime to the value of R12. 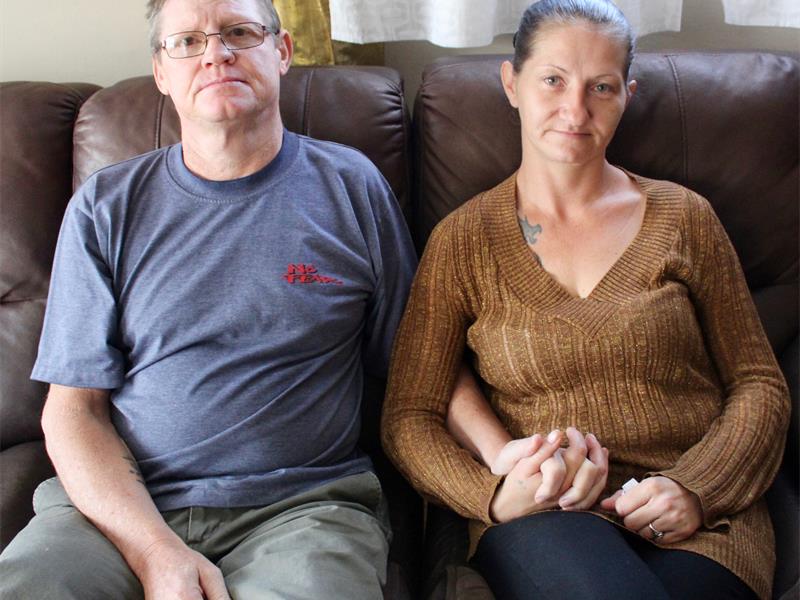 Dirk Harmse (55) says his wife Antonette (36) was left traumatised after two suspects allegedly tried to abduct her in Rhodesfield.

Antonette Harmse, 36, has lived in Rhodesfield for only three months. She walked to a local shop near her house, as she always does, to buy bread and R12 worth of airtime.

On her way home, a white Golf with two men inside drove past her and stopped.

“The driver asked me if I knew where a certain street was. When I said no, the man sitting in the back seat jumped out of the car and grabbed me,” Harmse said.

According to Harmse’s description, the driver had short hair, a white shirt and grey pants, while the man who grabbed her had a long beard, a ponytail and the number 26 tattooed on his right hand.

Harmse saw a knife on the back seat of the car. Both men spoke Afrikaans.

Harmse shared her story with Kempton Express from her home. Her husband of one year, Dirk (55), sat next to her. Despite her ordeal, she did not cry once.

“I fought and tried to get away from the man,” she said.

At this point, a good Samaritan drove past in a silver Audi. He stopped and shouted, which enabled Harmse to escape.

“He shouted for me to go home and then sped after the suspects.”

She said the thought of her husband and daughter Justine (14), who has autism, kept her going.

“They just tried to abduct me,” she told him and his aunt, Rita Brooks, 56.

The couple lives in an apartment adjoining Brooks’ home. Brooks posted about the incident on their community WhatsApp group. There, a young girl replied that men with the same description tried to abduct her as well.

“They took my trust away,” Harmse, who has had multiple nightmares after the incident, said.

“I will never walk alone or unarmed again.”

She said she reported the incident at Kempton Park Police Station.

“However, as the motive of the men is unknown, I was told a case could not be opened.”

Harmse would like to find the man in the silver Audi so that she can thank him for helping her get away.

Anxiety over kidnappings in Pretoria East 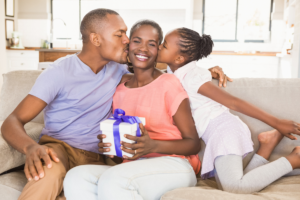 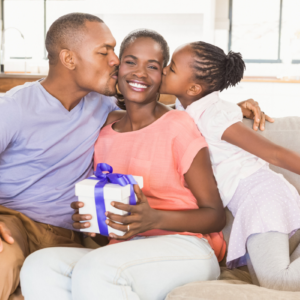