One Stop Shop for investors launched in Sandton

The One Stop Shop aims to reduce the ‘red tape’ for investors and ensure investing in Gauteng is a smooth process. 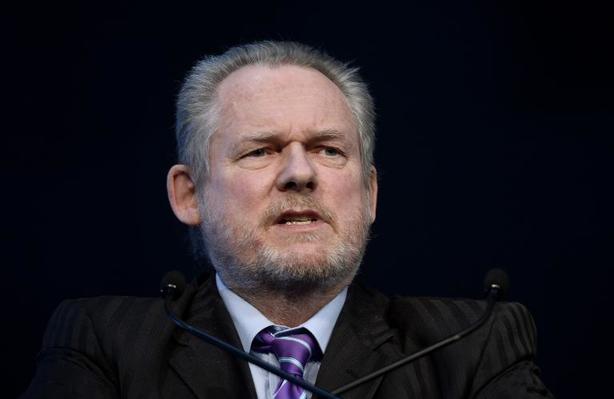 Minister of Trade and Industry, Rob Davies launched the One Stop Shop in Sandton.

The Department of Trade and Industry recently launched the Gauteng One Stop Shop in Sandton, which will provide a variety of services to investors, Sandton Chronicle reports.

Minister of Trade and Industry, Rob Davies along with Gauteng Premier David Makhura were at the launch of the centre, which is located at the Gauteng Investment Centre.

This will be the third centre launched, following successful launches in the Western Cape and KwaZulu-Natal.

The centre is a collaborative effort between the department of trade and industry (dti) and the Gauteng Growth Development Agency, along with the help of various other government departments.

Makhura said that since the Gauteng Investment Centre was opened in 2014 there have been more than 200 foreign direct investment projects for the province.

The centre will provide a variety of services including specialist advice and reduce ‘red-tape’ and ‘regulatory inefficiencies’ for investors.

“We want to smooth the way for investors, ease the regulatory hurdles they have to go through, have shorter time frames for decisions and make sure that they have a good experience interacting with different parts of government that entertain regulatory decisions,” said Davies.

He added that since the National One Stop Shop was launched last year, they have hosted over 600 investor consultations, which saw 21 regulatory issues being addressed.

He said that there have also been agreements with other African countries to establish the African free-trade area.

Makhura said there is a significant number of businesses looking to expand on the continent, with many choosing Gauteng as a location for headquarters.

The One Stop Shop will aim to further encourage investment by reducing costs and ensuring it is easier to do business.

“The task of countries that want to be competitive investment destinations is to make it easy for a business to set up shop and remove all hindrances that may drive investors away.

“We are responding to this with the launch of InvestSA Gauteng,” said Makhura.