The three children were declared dead on the scene. 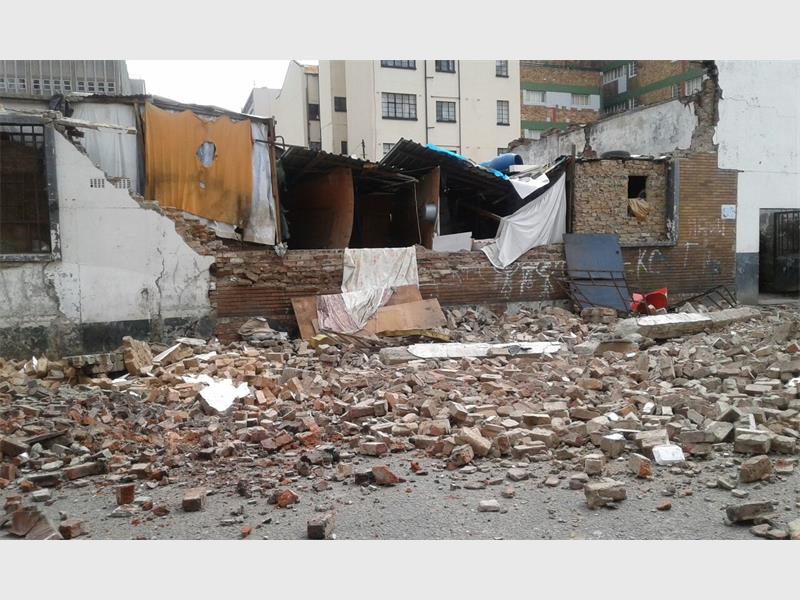 Three children died when a wall collapsed in Doornfontein.

Spokesperson for the station Captain Richard Munyayi said the children aged three, six and 10 were playing near the wall when it caved in.

“Paramedics and Jeppe SAPS officials were called to the scene. The three children were declared dead on the scene,” he said. 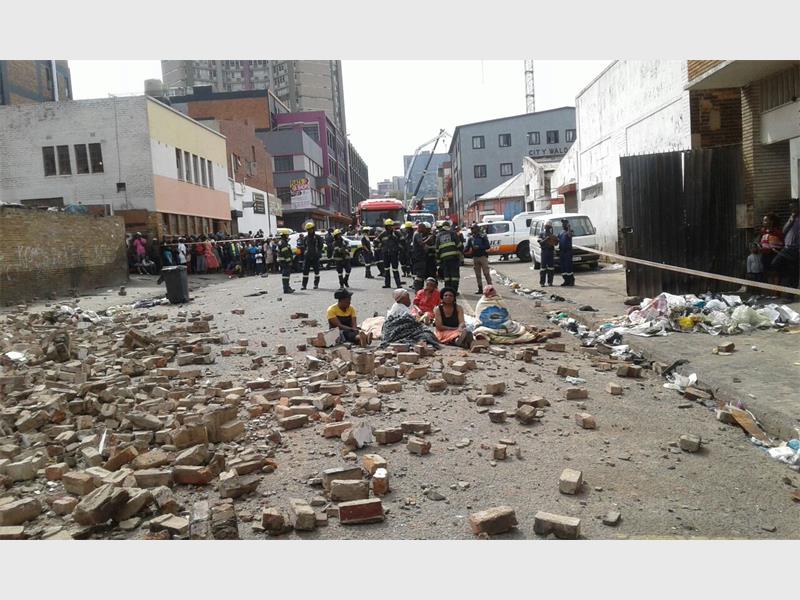 Three children died when a wall collapsed in Doornfontein.

Munyai said a fourth child was injured on her leg and head.

“She was taken to hospital for treatment and was later discharged,” he said. 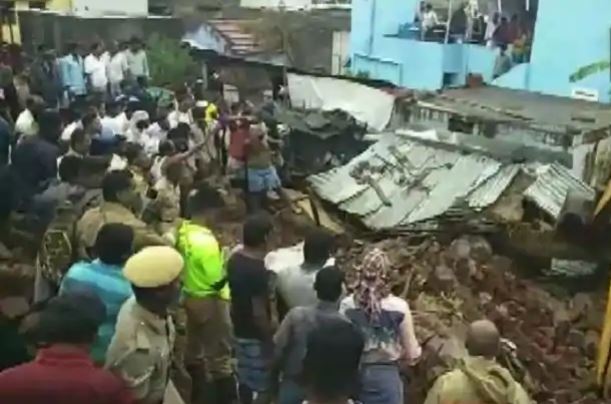