Beneath the Dolphin Coast’s famous friendliness lurks a septic underbelly of drug dependence with tentacles reaching throughout the communities.

Cannabis is almost universal on the coast and is – for the most part – not considered hugely threatening by many. But the stain of amphetamine abuse is also widespread, though much more secretive, and according to Umhlali SAPS spokesperson Vinny Pillay, the monster is steadily raising more of its head in Ballito, KwaZulu-Natal, North Coast Courier reports.

Pillay said the use of amphetamines such as cocaine was very visible in the night life of our town.

Gavin Higgins, the owner of Shakers nightclub, told the North Coast Courier drug use had always been one of their major challenges and one they take very seriously.

“In terms of what is going on inside the clubs, I think there has been a bit of an improvement due to our efforts – but what happens out on the streets beyond our doors is difficult to control.

“What is scary is in the last few years we have definitely seen a rise in the number of dealers operating in the area.”

Higgins said it was disturbing how ‘in your face’ the dealers were, operating with impunity and sometimes even going up to random people to offer them drugs. 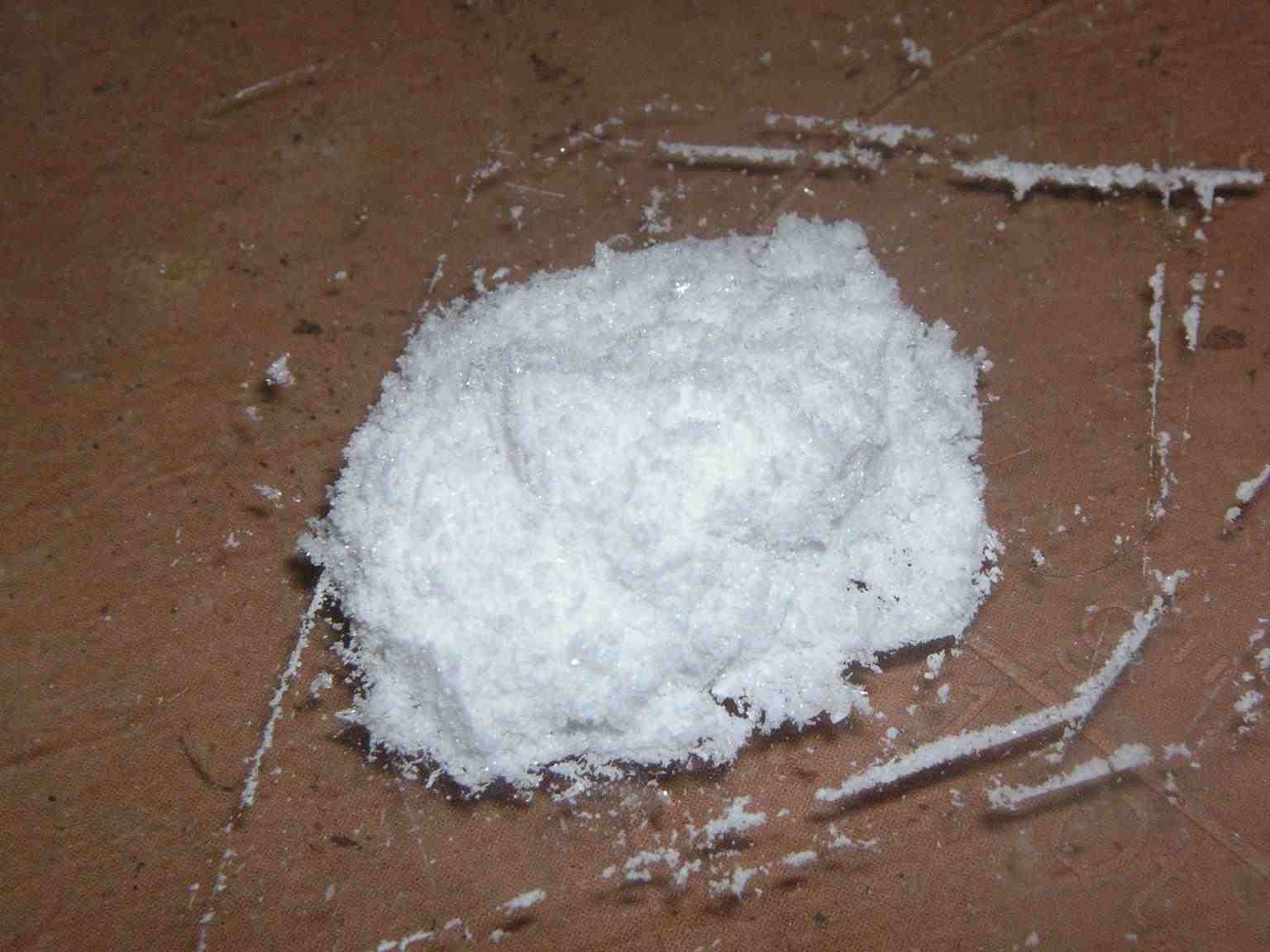 Methcathinone also known as Methedrone or Cat is one of the most commonly used illicit drugs in South Africa. Photo: homedetox.co.za

In order to shine some light on this shadowy aspect of our community, the Courier spoke to a local man (34) who admitted to using the amphetamine kat and agreed to identify his drug dealer to us.

Jerry (not his real name) is a young professional with a university education and a comfortable life in one of the many local golf estates. He is fresh faced and outgoing, hardly the image that leaps to mind when one thinks: ‘drug addict.’

“A few years ago cocaine was more popular but now a lot of people go for kat,” he said.

“It’s a little cheaper and gives you more of a zing.”

The so called ‘poor man’s cocaine’ – kat (also spelled khat, cat or kath), is supposedly gaining popularity in both party circles and among hardened drug users in Ballito.

It is usually in a white/off-white powder and speeds up the functioning of the central nervous system, causing feelings of euphoria, increased confidence and energy, rapid speech, mood swings and insomnia, to name a few.

Jerry said he started using kat a little over three years ago and found himself using more and more as time went by.

“I buy from a guy called *TJ who deals in Ballito,” Jerry said.

“Typically, I will call him, and he will tell me to drive up or down one of the roads nearby while he goes on foot, then I pick him up just like I’m giving him a lift and drop him off around the block.”

Jerry described TJ as a Nigerian man of slight build, somewhere in his late twenties or early thirties, who often wears a cap.

He told the Courier he was exposing his dealer in the hopes that it would become more difficult for him to get his hands on drugs.

“I feel like I am not the one at the driving wheel of my life – the drugs are. I want to stop, I want to say no – but the temptation is just too great.”

Captain Pillay said they were very aware of the drug trend in Ballito, and were disturbed to see it growing, particularly among the youth – though it is by no means limited to young people.

“We made an arrest just this weekend when we caught an individual selling drugs,” said Pillay.

Pillay told the North Coast Courier that he and other officers had been going undercover in an attempt to catch these criminals, saying that they had identified a group of foreign nationals operating in Ballito village and targeting the night life there.

“We have members out looking for these guys every Friday and Saturday,” he said.

“Still, if anyone has any information we urge them to come forward. All tips will be treated as confidential and we will protect your identity.”

If you or someone you know is suffering from drug dependency, the Ballito chapter of Narcotics Anonymous holds meetings every Saturday at the Ballito Library from 5pm-6.15pm.

* not his real name