WATCH: Hundreds in Jozi gather for legalisation of dagga

The annual walk has taken place in Cape Town for the past few years, and it hit Johannesburg for the first time this year. Hundreds of people gathered in Mary Fitzgerald Square in Johannesburg on Saturday 5 May to raise awareness around the legalisation of cannabis, City Buzz reports. 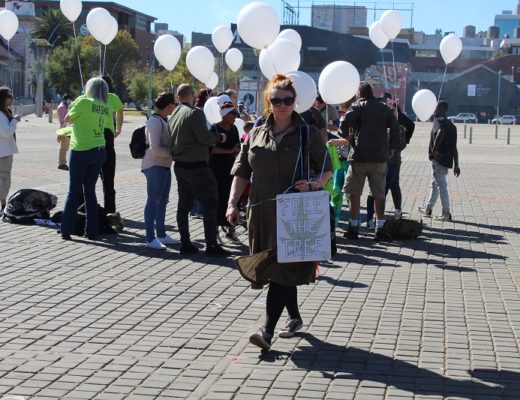 A demonstrator holds a board that calls for the legalisation of cannabis. Photo: Mpho Moloto

READ MORE: Everything you need to know about the ‘Dagga Couple’

The annual South African Cannabis Walk is spearheaded by Bongalong, a brand that represents cannabis culture. The annual walk has taken place in Cape Town for the past few years, and it hit Johannesburg for the first time this year. 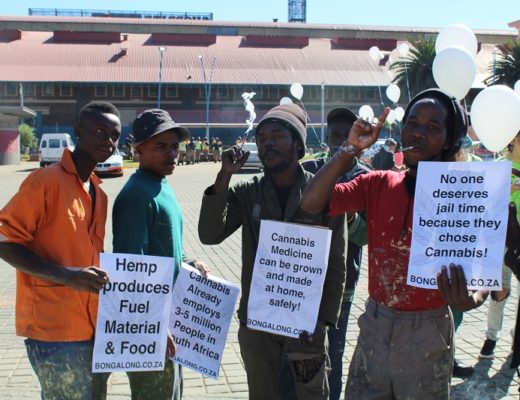 Demonstrators hold up placards highlighting the benefits of marijuana use. Photo: Mpho Moloto

Cannabis activist Luke Wang said the objective of the walk was to break the stigma associated with marijuana.

“We believe there is a place in society for cannabis and cannabis users,” Wang said.

He added there was a space for both recreational and medicinal use and that cannabis had various benefits that could create opportunities for work and revenue. 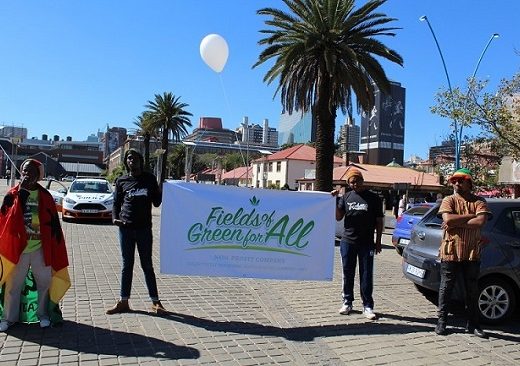 Fields of Green for All calls for a reformation of South Africa’s cannabis laws. Photo: Mpho Moloto

With a decent turnout that featured Rastafarians, professionals, creatives and students, demonstrators walked peacefully through the Newtown Precinct and made their way across the Nelson Mandela bridge.

Wang said he hoped that this year’s turnout opens the eyes of the legislature, law enforcement and the City, and has shown that people from all walks of life can stand together.

“If we can have more awareness raised, we can educate and take it from there,” said Wang.

Watch as the Cannabis Works 2018 makes it ways through Mary Fitzgerald Square below: