It is estimated the City of Joburg loses between R7bn and R10bn in revenue a year, as municipal accounts are removed from the billing system. 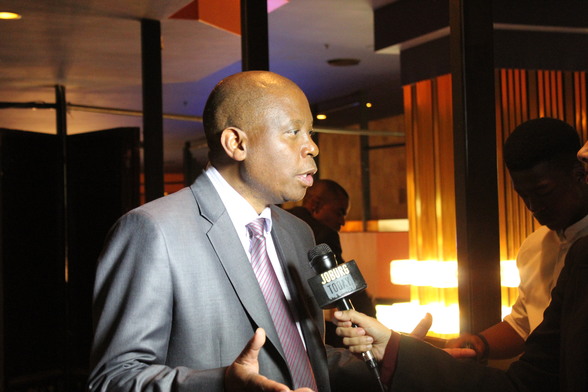 Executive Mayor Herman Mashaba calls on accountants and auditors to step up to the plate.

Executive Mayor Herman Mashaba has written to the CEOs of the South African Institute of Chartered Accountants (Saica) and the Independent Regulatory Board for Auditors (Irba) after serious concerns arose regarding the number of businesses failing to pay their municipal bills, Randburg Sun reports.

“I have requested the intervention of Saica and Irba to ensure its members are aware of these challenges and to advance greater ethical practices when it comes to accounting and the auditing of businesses in Johannesburg,” the mayor said.

The sheer number of businesses who fail to pay their municipal debts, or who have disappeared from the City of Joburg’s billing system altogether, is alarming and requires urgent action, he said.

“Given the extent of this practice, it concerns me that such incidents are not being picked up by accountants and auditors at these companies. Accountants and auditors, in general, need to make a greater effort in ensuring that businesses honour their debts to local government for services that are rendered, and pay their rates and taxes timeously.”

These businesses have been tracked through Operation Buya Mthetho, a multidepartmental operation aimed at enforcing bylaws, and which means bringing back the rule of law in the City.

It is a joint operation between all key City departments and entities such as the City’s Group Forensic and Investigation Service, Metro police, environmental health, social development, infrastructure services, the City’s legal department, and development planning.

To date, the City has identified over 2 000 accounts that have been deliberately removed from the City’s billing system.

It is estimated the City is losing between R7 billion and R10 billion in revenue a year as a result of the removal of these municipal accounts.