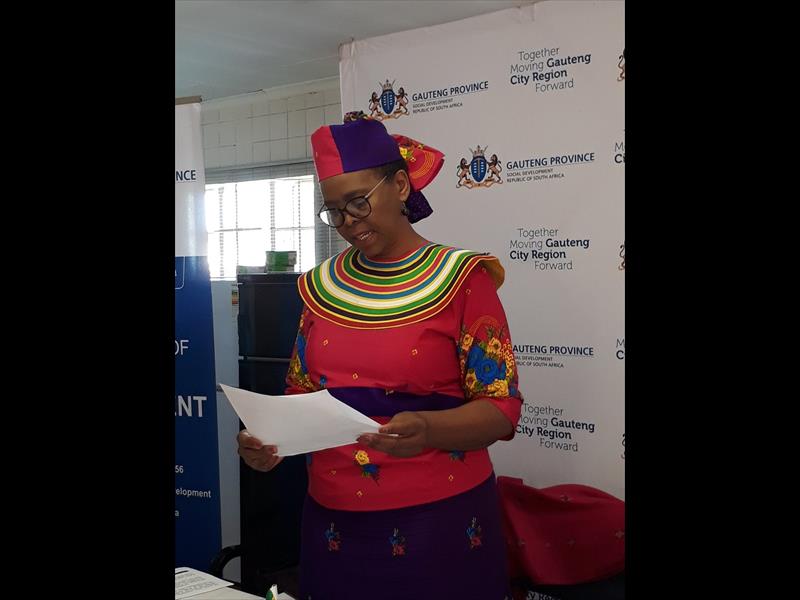 The Gauteng government has spent more than R11 billion funding non-profit organisations (NPOs) in the past four years, according to social development MEC Nandi Mayathula-Khoza.

Mayathula-Khoza said that by the end of the current political term next year, R11 billion would have been invested in the Gauteng NPO sector, Centurion Rekord reports.

She said her department spent R10 billion on existing social welfare and development services and R1 billion on new initiatives.

She said the work of NPOs was invaluable because it was at the heart of the government’s core values of fighting hunger, poverty, substance abuse, gender-based violence by caring for the vulnerable.