Motorists should use alternative routes such as the N2 as a precautionary measure. 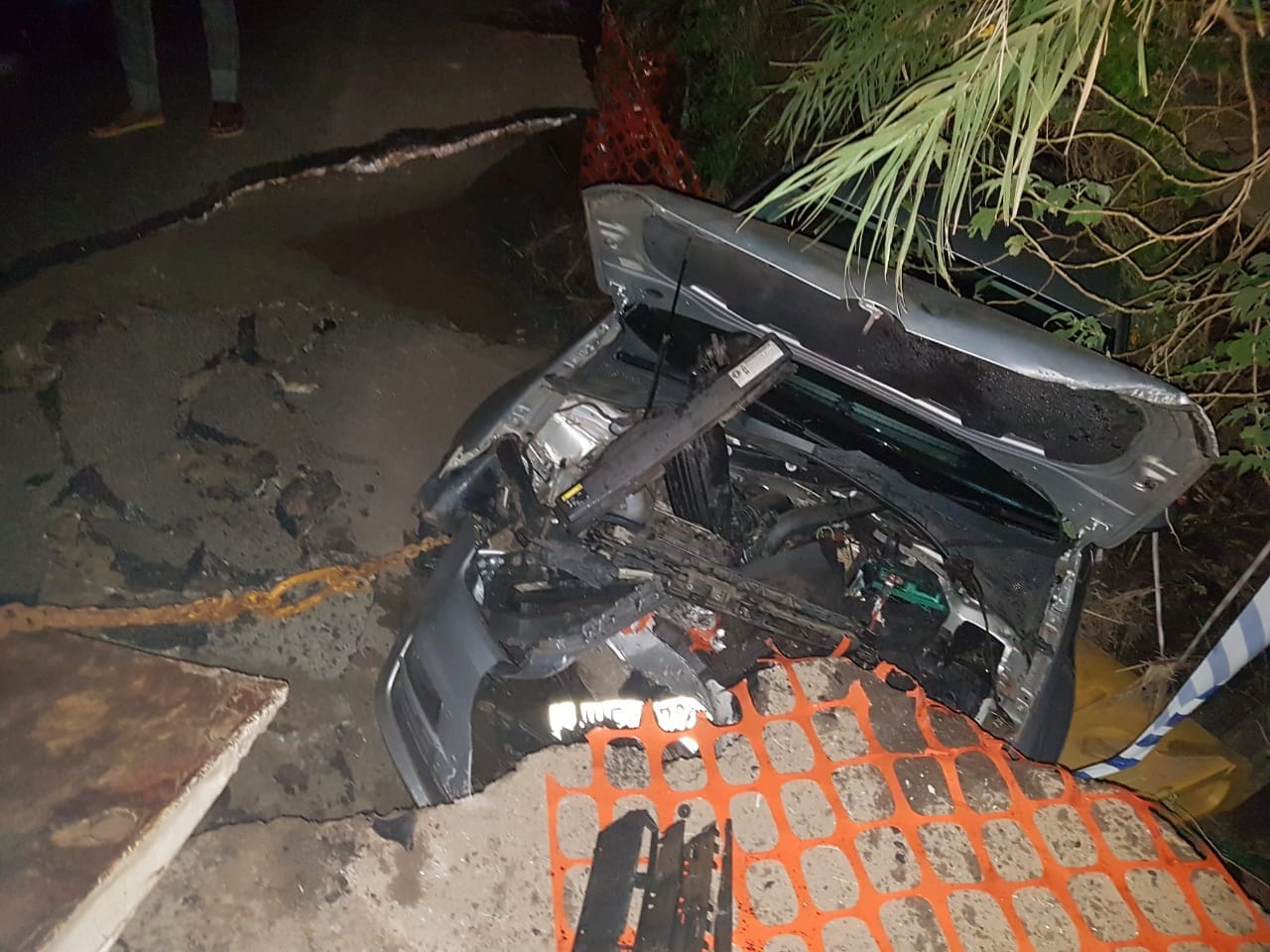 Motorists are being advised to avoid using the R102 southbound before Mandeni, KwaZulu-Natal, Zululand Observer reports.

This after a vehicle plummeted into a sinkhole yesterday, just before the John Ross Bridge (on the R102), which runs over the Tugela River. 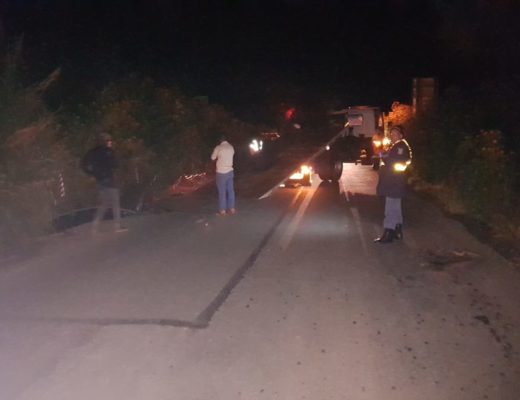 A rollback assists in the recovery of the vehicle – PHOTO: Supplied

Preliminary reports indicate that the driver of the vehicle drove into the sinkhole, having not been able to avoid it on time.

At this stage it is not certain whether anyone was injured during the incident.

SAPS and traffic officials are currently on scene to assist with traffic.

This follows heavy downpours on Tuesday and Wednesday in the KZN region. 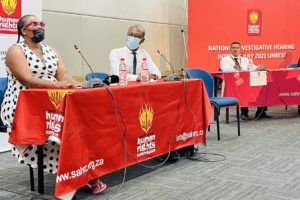 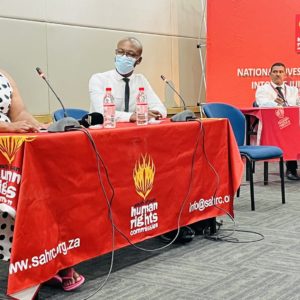