Most presenters at Motheo FM earn a dismal salary and are calling for managers of the station to be dismissed. 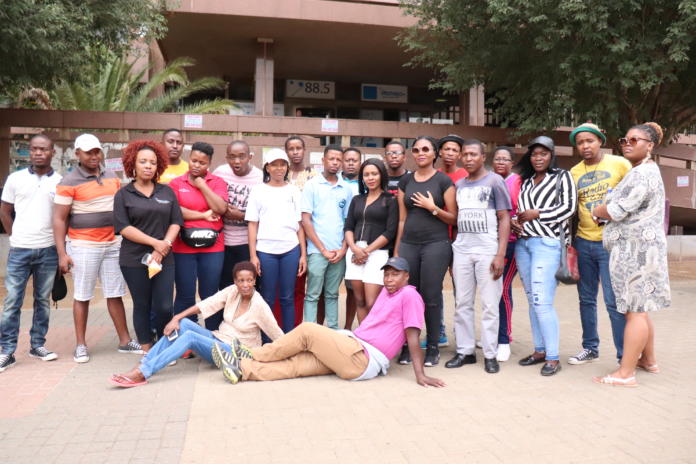 Motheo FM presenters, who have downed tools since Monday morning, said the majority of them were dependent on the income of a mere R1200 – R1500 a month they earned at the station.

Disgruntled presenters are accusing the management of the station of not understanding their managerial duties. The group picketed outside the station offices in the Bloemfontein CBD yesterday. According to them, they have not yet received the December bonuses that were promised to them by the station manager, Manko Buffel, they told Bloemfontein Courant.

ALSO READ: EFF calls on 15 switched-off community radio stations to be put back on air

The host of the Morning Drive show at the troubled community station, Fana Mini, said the station’s managerial positions “are filled by people who barely understand or have qualifications for the positions”. 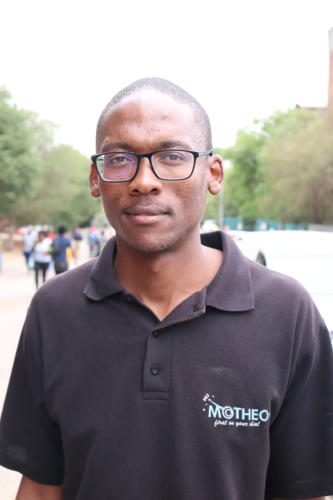 “The presenters have on several occasions tried to get in contact with Independent Communications Authority of South Africa (ICASA) in a bid to try an address the issues, but their pleas constantly fell on deaf ears.

“Right now, as the presenters, we don’t have any written contracts to show that we are employed by the station on a voluntary basis,” said Mini.

The presenters alleged the office of the Free State Premier, Sisi Ntomebela, recently made a contribution to the station’s financial coffers, but they were yet to see any positive results emanating from the contribution.

They said they had had enough with how they were being treated by management, and they wanted them gone. They were also asking for an annual general meeting (AGM) to be held, alleging the last AGM was held five years ago in 2014.

One of the presenters said he worked during the night and the station was yet to provide him with a shift allowance and transport. As a result of not having transport, he had been a victim of muggings many times, but had never received any kind of compensation or support from the station.

Bloemfontein Courant’s efforts to try to get a response from both the marketing manager and the program’s manager were unsuccessful. The two directed queries to Buffel, who promised to respond in due course.

WATCH: Rhinos hold up traffic as they take a stroll on a Bloemfontein street
3 weeks ago
3 weeks ago
PREMIUM!

WATCH: Rhinos hold up traffic as they take a stroll on a Bloemfontein street
3 weeks ago
3 weeks ago
PREMIUM!