17-year-old Anthea Diane Wentzel has already undergone an operation, but will need another one in order to recover fully. 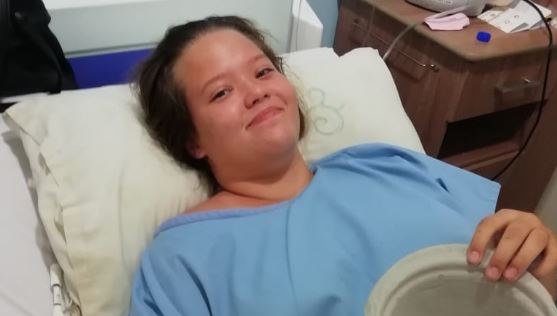 At the start of her final year of school, 17-year-old Anthea Diane Wentzel was bitten by a Mozambique spitting cobra while asleep in her bed in Polokwane.

Last Monday, Polokwane Review reported that Anthea received eight vials of anti-venom and was then transferred to a state hospital. We then spoke to Anthea’s mom for an update on her condition.

“The swelling is very bad, it was even in her neck. She had one operation but the doctors said she will need another one, soon,” she said. 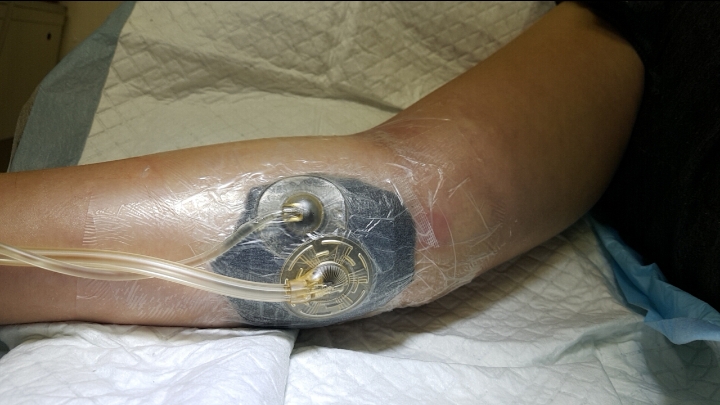 Susanna Dorothea Nel added that she temporarily had to quit her job in order to look after Anthea at home, and that they are currently living with friends. She says life is difficult at the moment.

“We still need money for her treatment. She is on a machine that needs medication which costs R700 a bottle. A bottle lasts only eight days, but at least her arm doesn’t need to be amputated,” she said. 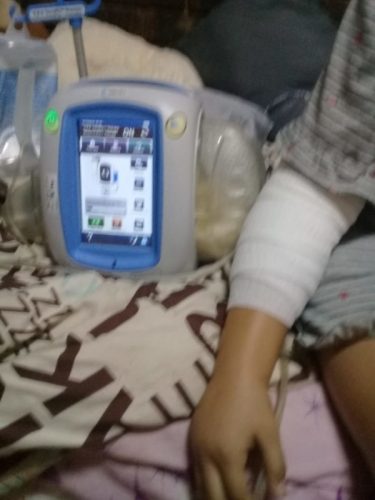 According to doctors, Anthea’s healing time can take between three to six months and her boyfriend, Riaan, who had the cobra spit in his eyes, is fine and recuperating too. “His eyes are still sensitive and he needs to wear sunglasses, but he is back at work,” Susanna added. 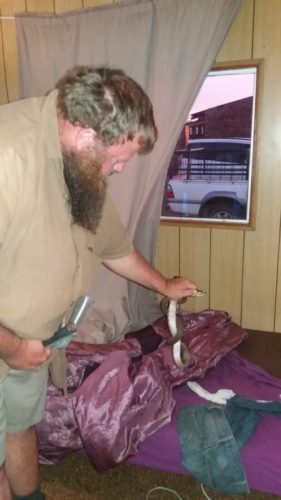 Should you wish to donate, the details are as follows: