The Midrand SPCA and the Fury Motor Group broke ground by installing a new borehole and sewerage system at the SPCA. 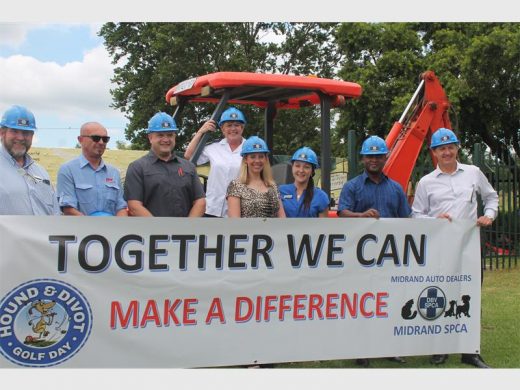 After two years of fundraising, the Midrand SPCA has finally broken ground for a new sewerage and borehole system on their property on February 4, reports Midrand Reporter.

The chairperson of the organisation Brenda Lucas said the project had been in the pipeline for five years. With the help from Fury Motor Group, William Hunt Midrand, Lindsay Saker Midrand, Fury Ford Midrand and Fury Mazda Midrand, the SPCA raised more than R300 000 for a borehole system, water retention tanks, a purification plant and upgrade water flow system to be installed on their property. 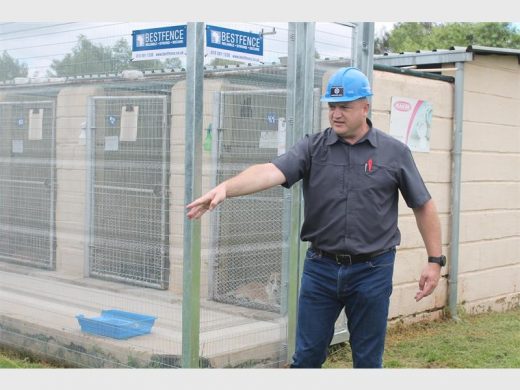 Lucas added that the installation would provide numerous benefits, including saving money on water usage. Other benefits would be the removal of current catch pits, which would eliminate health risks to the animals, while also opening a sizeable area of land to use for them. The organisation would also be able to create an emergency farm for larger animals.

“We are so excited for this. Its always be a problem that we’ve been trying to fix and with the help from Fury Motor Group we can now have it,” said Lucas. 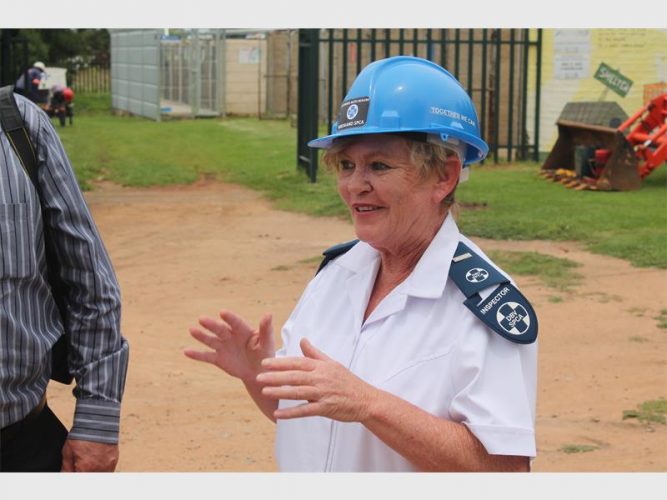 General manager of the Midrand SPCA Pam Pretorius thanks the stakeholders for their work. PHOTO: Andrei van Wyk

Dealer principal of Fury Mazda Midrand, Bernerd Blom said, “We’ve done a lot of work with the SPCA such as executive working here on the weekend. But this project is permanent and a good long-term project.” 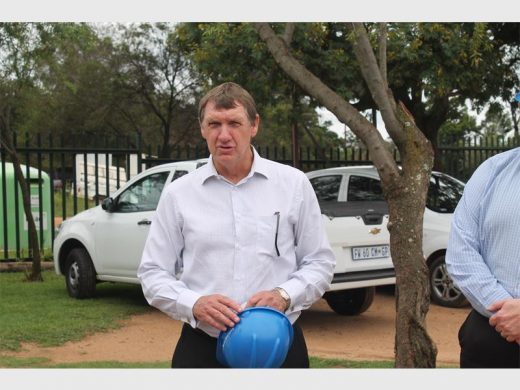 Group CEO of Fury Motor Group Marq Roberts added, “We’ve been involved with various SPCAs for many years now … There’s a real need. The more that we can assist in helping them is the most important thing. This particular project has been a long time need that I’m glad we can help work.”