'Dangerous' offices are being repaired, while much-needed laptops and vehicles have been delivered 'to assist in delivery of services'. 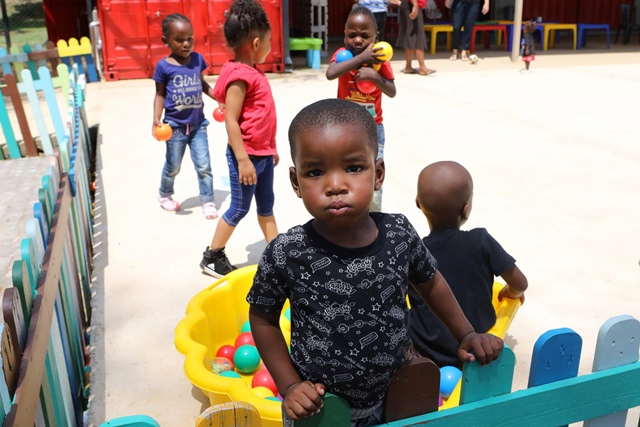 The North West department of social welfare has unveiled sweeping interventions, after The Citizen reported how critical social services were compromised in at least three service points.

The disruption led to the delay of cases involving needy children, as workers refused to enter “dangerous” offices for months.

The department has said it has since appointed service providers to repair ceilings, fill cracks, service the air-conditioning, and repair faulty electrical installations in the Moretele service point.

A contractor has also been appointed at the Rustenburg service point to remove all asbestos throughout the building, replace the old carpets with ceramic tiles, and replace the dilapidated ceiling with rhino board ceilings.

In Moses Kotane, the renovations would include additional office space, a boardroom, female bathroom and removal of the old carpet.

Workers, including social workers and probation officers, had also refused to work without essential equipment like laptops to compile reports for court cases, resulting in a delay in cases involving child rape victims.

Also affected was home-based care organisations that had no social workers to call on when community care workers were confronted with cases that needed urgent intervention.

These cases include destitute families, the elderly, and children in need of urgent social help, such as social grants.

“We have also dispatched 11 vehicles to some service points to assist in delivery of services. Five other vehicles have been procured for the affected service points,” social development MEC Fenny Gaolaolwe said.

“We have distributed work equipment such as laptops to district offices so that they dispatch them to service points. In the next three weeks the department will distribute a large consignment of laptops and desktops to all districts across the province.”

The MEC said the newly appointed acting head of department, Itumeleng Mogorosi, has visited staff in Maquassi Hills and JB Marks to address concerns and agree on practical and achievable action plans.