Traffic is expected to increase in the region this afternoon, after the last Moria church service. Motorists are advised that the N1 bypass that joins the R71 in Polokwane has been turned into a one way as a means of alleviating traffic, reports Polokwane Review.

This after the last church service at Moria ended after 11:00, after which traffic is expected to increase. 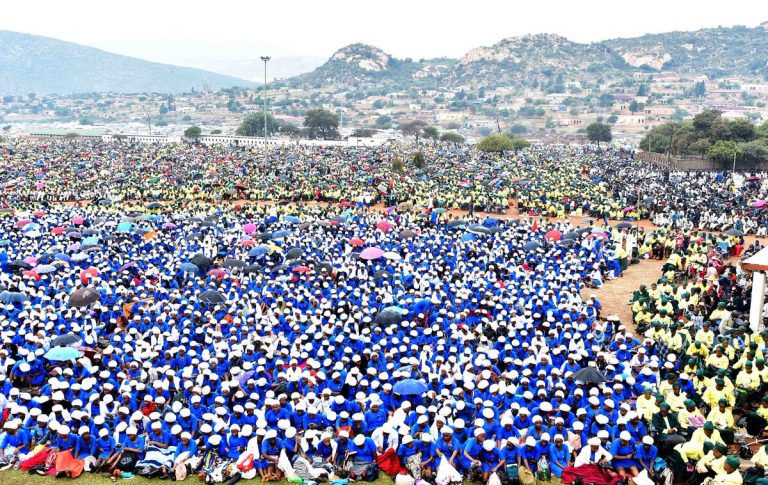 Spokesperson for the Department of Transport, Matome Taueatsoala explained that the department is expecting the R71 to be heavily congested as motorists make their way to the N1 and as a result, the bypass will be turned into a one way as an exit out of Polokwane.

“Motorists who intended to use the bypass who are not exiting Polokwane should rather travel via town, as the bypass will be a one way until later this afternoon.

“There are traffic officials conducting point duty along the way, and we will inform motorists once everything is back to normal,” he said.