City of Tshwane to fight against drug abuse with ‘master plan’

To address the issue of drugs and substance abuse, the metro has partnered with academic institutions for research purposes. 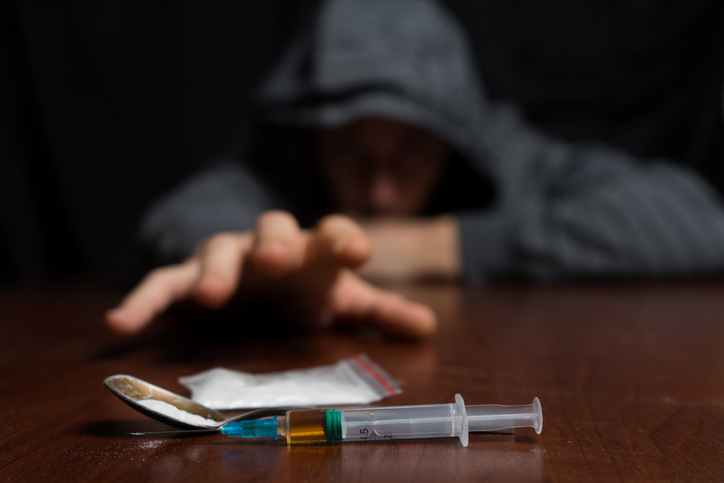 The Tshwane metro signed a pledge of commitment to fight against drug abuse at the Drug and Substance Abuse Symposium on Monday.

Drug abuse remains a challenge in Tshwane; however, health MMC Anniruth Kissoonduth believes the battle can be won if stakeholders work together, reports Pretoria North Rekord.

“We cannot fight and win the battle alone, let us stand together in the fight again drug abuse,” said Kissoonduth.

ALSO READ: Drug addiction on the rise in Africa

The symposium was held under the theme “Own your future, take control, say yes to life” and created the #TshwaneSaysNo2drugs on social media.

Kissoonduth said the purpose of the symposium was to develop a drug master plan for the capital, given the complexity of the drug and substance challenge.

“The city of Tshwane believes such a plan can only be developed through the inclusion of various stakeholders inside and outside government.

“The symposium will allow the City of Tshwane to widely consult all stakeholders on their roles in drug and substance abuse within the boundaries of Tshwane, to identify best practices from all stakeholders, to identify gaps in the current strategies and to generate innovative ways to address the identified gaps,” he said.

According to Kissoonduth, the master plan will link with the metro’s strategic objectives and will ensure shared commitment by all metro departments to the implementation of the plan.

“The city of Tshwane drug master plan will give expression to the city’s commitment towards all its citizens,” he said.

Kissoonduth said to address the issue of drugs and substance abuse, the metro had partnered with academic institutions for research purposes.

Community and social development MMC Sakkie du Plooy said the metro hoped to find ways to reduce substance use and abuse through the conference.