The department announced yesterday it had set aside R62 million to build seven traditional council offices in the province’s five regions. 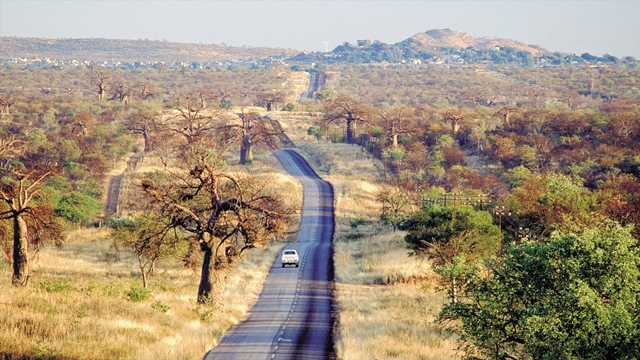 Traditional leaders such as headmen, chiefs, paramount chiefs, kings and queens in Limpopo will soon have access to state-of-the-art offices.

This follows a multimillion-rand financial injection from the department of cooperative governance, human settlement and traditional affairs.

The department announced yesterday it had set aside R62 million to build seven traditional council offices in the province’s five regions of Mopani, Waterberg, Sekhukhune, Capricorn and Vhembe.

The majority of the 5.8 million people in the province live in rural areas and have traditional leaders.

MEC Basikopo Makamu said most of the offices would be built in the rural areas.

He said that, previously, traditional councils used trees, shacks and dilapidated halls as offices. On rainy days, councils had to postpone sittings.

“It is against this background that we have put aside R62 million for the construction of seven traditional council offices.

“The new offices will resemble the status of a five-star hotel. That is how far the department, under my tutelage, will go to retain the status of traditional councils.”

The budget allocated to the new offices included furniture and employment of staff.

Makamu said Limpopo was blessed to have a king and queen and a host of senior traditional leaders.

“It is, therefore, of vital importance that we start to take our traditional leaders very seriously, starting with giving them a roof over their heads. As they say, housing is dignity and traditional representation is pride.

“In the same vein, my department will be fast-tracking the delivery of low-cost housing. During this financial year, we will complete 3,921 housing units carried over from the previous financial year and construct 6,535 more houses.”