People and cattle should not use or drink water from the river or dam, the eThekwini Municipality warns. 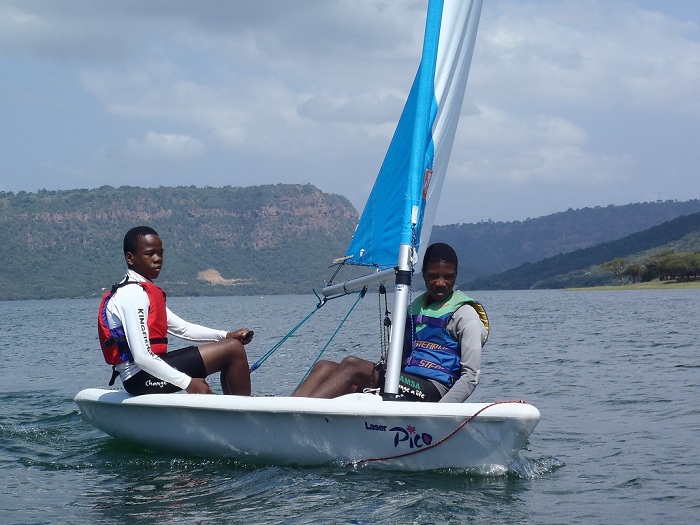 The eThekwini Municipality has warned that people and cattle should not use or drink water from the Inanda Dam after caustic soda from a factory spill made its way into the water.

“The City would like to caution residents against making use of water from the Inanda Dam after reports that the large spill of caustic soda from the Msundusi River has worked its way downstream into the dam,” a warning on Facebook said.

“Caustic soda is a very alkaline material and is therefore corrosive. Residents upstream of the dam and in the dam surroundings are advised not to expose themselves to the water in the river, nor should they allow livestock to drink such water until further notice.”

The Willowton Group, which has brands that include Sunshine D and Wooden Spoon margarine, edible oil and laundry products, stated that there was an accident at its facility on August 13.

A vegetable oil storage tank collapsed and in the process, brought down a tank of caustic soda used to make laundry soap.

Emergency response teams contained the majority of the spill within its facility, but some produce entered the Baynespruit tributary and then went into the Duzi River.

The Witness reported that six workers were injured as about 240 tons of effluent flooded the Baynespruit tributary of the Duzi River.

The departments of water and environmental affairs and the Msunduzi municipality are among those helping.

This process will continue until the rehabilitation is completed and authorities are satisfied.

“The company is also making available water tankers and bottled water to affected parties as a precaution.

“Willowton deeply regrets the occurrence and [is] doing everything possible to contain and re-mediate the affected environment.”

50 shacks demolished in Durban without any warning, say land occupiers
22 hours ago
22 hours ago

50 shacks demolished in Durban without any warning, say land occupiers
22 hours ago
22 hours ago