This move follows the insourcing of security guards, which the city claims brought dignity to 4,000 families. 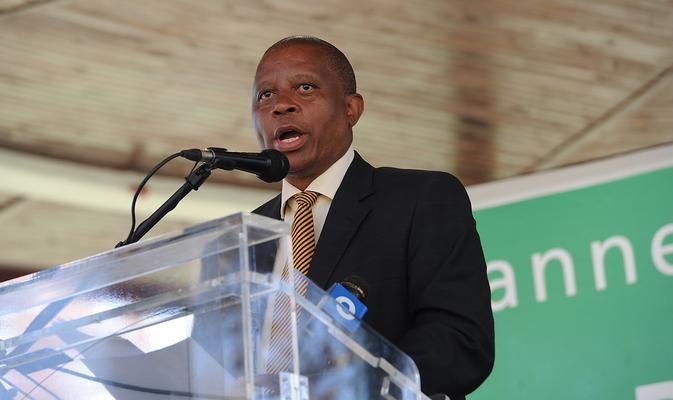 The City of Johannesburg, in a women’s month-inspired ceremony, on Saturday welcomed their first batch of 450 beneficiaries of the City’s insourcing programme for cleaners.

“The City of Johannesburg ultimately plans to insource a total of 1,879 cleaners – most of whom are women – who will gain greatly from employee benefits such as pension, medical aid, and an increased take-home salary.

“Previously, these cleaners earned a mere R3,000 a month, while the City of Johannesburg paid around R6,500 per cleaner to the outsourced companies they worked for. These cleaners will now be able to take home over R4,000 a month after deductions of a salary of around R5,600 a month,” Mayor Herman Mashaba said in a statement on Saturday.

The City hopes that this initiative will give “real dignity to workers who have been [the] subject of exploitation for decades”.

This move follows the insourcing of security guards, which the city claims brought dignity to 4,000 families.

“We are insourcing an estimated 90% of women during this exercise alone, addressing the challenge of underrepresentation of women in the workplace. How fitting is it that we are doing this during women’s month?

“This insourcing programme is long overdue and it will see us afford our cleaners the dignity they deserve,” MMC for Group Corporate and Shared Services, Ntombi Khumalo, added.

Mashaba further apologised during his keynote address to women for the treatment they were subjected to over the years.

“There can be no doubt that there is something intrinsically wrong, cruel and insensitive about forcing people to work under conditions in which their employment is uncertain.

“Therefore, this occasion to make the process of bringing almost 1,900 cleaning staff under the official employ of the City of Johannesburg is a timely step meant to keep away the ravages of politically-induced exploitative tenderprenuership, as well as under-employment and unemployment. This is a significant day for everyone involved, but especially, our insourced cleaning staff,” he said.

Due to the overwhelming numbers, the registrations of workers will continue on Sunday and next weekend.

The development was welcomed by EFF deputy president Floyd Shivambu who praised EFF councillors and the mayor for pushing ahead with the programme.

ActionSA answers five questions about what makes them ActionSA
4 hours ago
4 hours ago
PREMIUM!

ActionSA answers five questions about what makes them ActionSA
4 hours ago
4 hours ago
PREMIUM!