Melissa Whitehead was exonerated on allegations of corruption or financial misconduct, but was found guilty on two other charges. 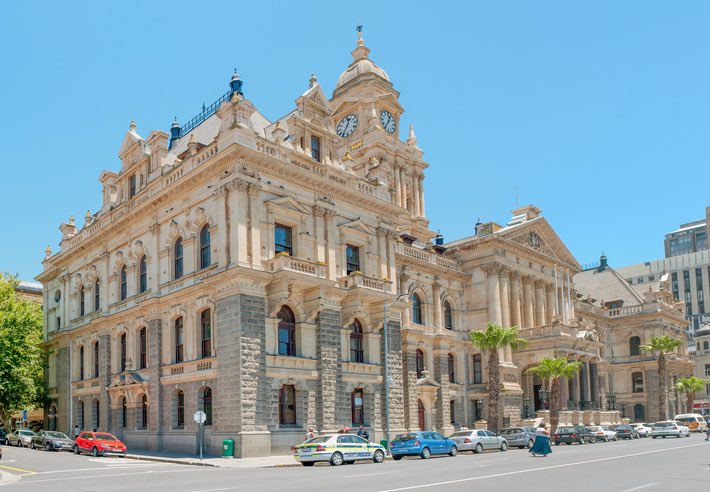 Suspended City of Cape Town transport executive director Melissa Whitehead has resigned after being found guilty on two charges at a disciplinary hearing on Wednesday.

“Today the chairperson of a disciplinary hearing, that lasted for more than a year, exonerated me on any allegation of corruption or financial misconduct,” said Whitehead in a statement.

“Furthermore, my professional integrity remains intact. I was, however, shocked to be found guilty on two charges.”

The City confirmed her resignation with immediate effect and said she was facing another disciplinary hearing that related to a tender for electric buses.

It would now proceed to declare a vacancy for her position to the Council.

She said the finding that she attempted to influence the Foreshore Freeway Bid Evaluation Committee, and that she treated one of the bidders unfairly, was “particularly egregious”.

“More especially since the bid evaluation process was designed for debate around the selection of preferred bidders and I was opposed to affordable housing being located underneath the highways,” she said.

Whitehead said that, despite the advice of her legal team that she had strong prospects of success for both a review and an appeal, “I have decided to walk away”.

In July 2016, the request for proposals for the future development of the Foreshore Freeway Precinct, which related to unfinished highways, was launched.

But in July last year, the City of Cape Town announced that the formal request for proposals for the Foreshore Freeway Precinct had been cancelled.

Deputy Mayor Ian Neilson told News24 at the time that he believed the tender was drafted in such a way that it effectively opened up the processes to corruption.

He also expressed concern over the seemingly “cowboy fashion” in which the City’s Transport and Urban Development Authority was being run.

Whitehead said she had been subjected to unfathomable victimisation and bullying by the City’s leadership and management over the past 19 months.

“The City’s leadership has worked relentlessly to paint me as corrupt. I am currently suing the Deputy Mayor for defamation.”

Whitehead said she had sold her house to fund her legal costs, which exceeded R2 million, and had reached a point where her financial, professional and personal well-being were “more important than winning”.

“I have worked my entire professional life towards addressing the inequalities and injustices in our country. I fully subscribe to the values that are encapsulated in our Constitution and have always worked to advance them – more particularly those that enjoin us to redress historic and systemic racism.”