Dead crocodile with legs tied up found on highway in Witbank

A man felt a bump as he drove over something in the road and found the dead crocodile, which he took back to his house to bury. 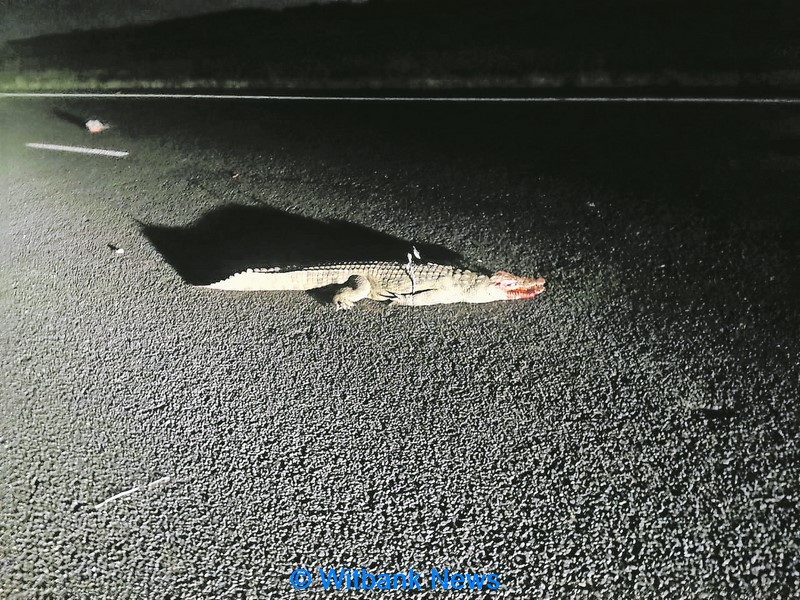 This crocodile with its front legs tied up was found on the N4. Image: Witbank News

Imagine driving on the highway, driving over something, stopping and finding a crocodile with its front legs tied up in the middle of the road on the N4 highway in Witbank, reports Witbank News.

Steven Barham was on his way home from Pretoria on January 7, and close to the Ogies turn-off, he felt a bump as he went over something in the road.

“At first I thought it might be a dog or even a goat. Curiosity got the better of me and I turned around. I could not believe my eyes when I saw a crocodile in the road with its front legs ties up. I could see the poor animal was dead.”

As so many stories of hijackings are told every day, Barham at first was very weary to get out, and waited a good 15 minutes before he eventually got out of his bakkie.

“I knew that this animal could cause an accident if a smaller car [drove] over it, so I loaded it into my bakkie, took it to my place and buried it on the grounds.” 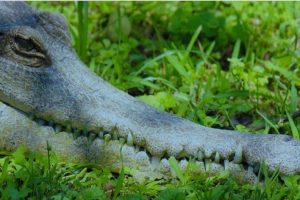 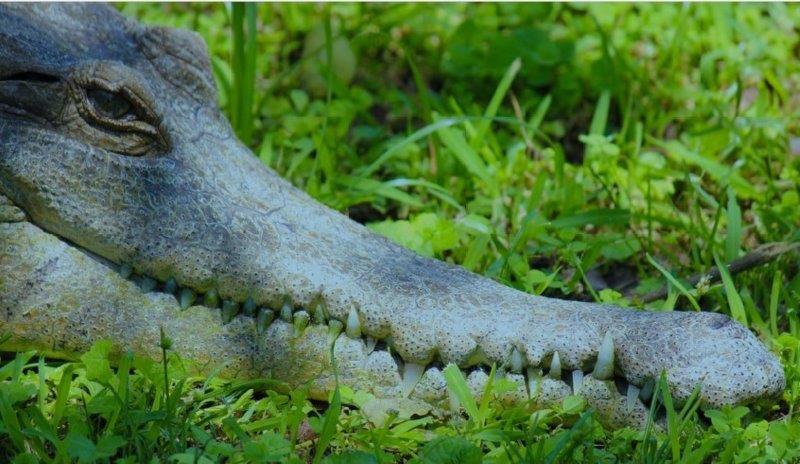 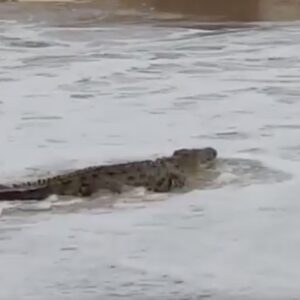 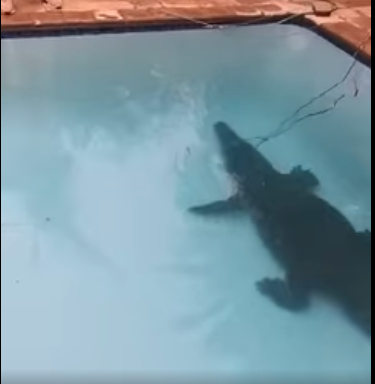 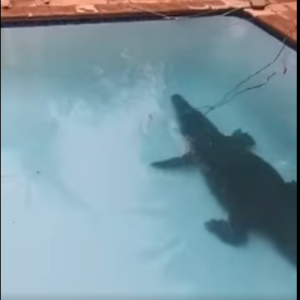