Three managers allegedly signed for payments to two consulting companies, amounting to R1,4m, before they were appointed - and they did no work. 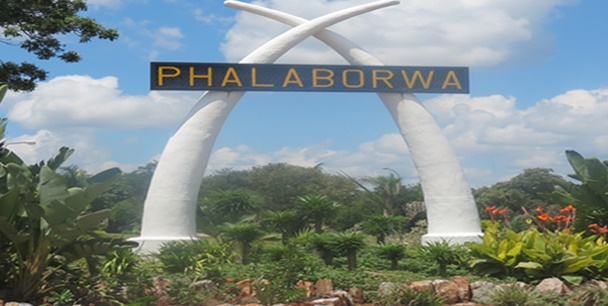 The Limpopo department of cooperative governance, human settlements and traditional affairs has dispatched a team of investigators to the Ba-Phalaborwa municipality to probe allegations of tender irregularities amounting to R1.4 million.

MEC for the department Basikop Makamu told The Citizen that a team of financial experts had started the investigation yesterday.

The probe comes in the wake of allegations that three council managers signed for payments to two consulting companies, amounting to R500,000 and R900,000, in June and July last year, flouting the Municipal Finance Management Act in the process.

Two weeks ago, Cape Town MP Cilliers Brink, who sits on parliament’s portfolio committee on cooperative governance, wrote to the office of Makamu and demanded urgent intervention, which initiated this investigation.

According to official opposition the Economic Freedom Fighters’ (EFF) councillor Pontsho Mashumu: “The companies were paid money to revamp the Namakgale Stadium and construct water culverts in Mashishimale and Lulekani townships. The money was paid to the companies before they were even appointed.

“Worse, the money was paid to the two companies without [them] doing anything. We rebuked them in the council, but they decided to turn a deaf ear. Now they must face the music.”

Limpopo police confirmed they were investigating the municipality for corruption.

Municipal spokesperson Jonas Mahesu said the matter had been elevated to the municipal public accounts committee.

The Citizen can reveal that the outcome of the probes was supposed to be tabled on 1 December. Mahesu said the public accounts committee had asked for an extension and that the outcome would be revealed soon.