After unsuccessfully trying to break up the attack from the other side Jan jumped over the fence. 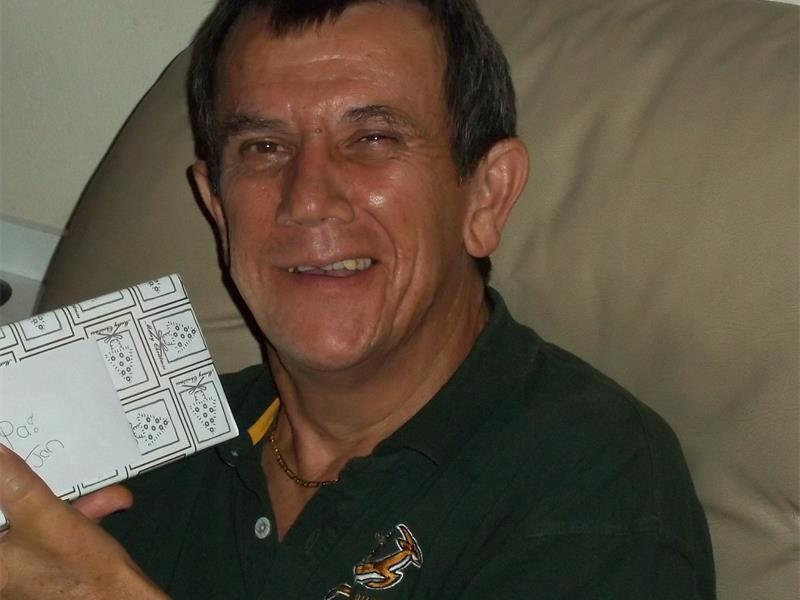 Jan van Aswegen (64), a resident of Alberton and member of the South Downs Country Club for the last 22 years, was fatally attacked by four pit bulls while trying to save a woman, Alberton record reports.

This tragedy took place on January 23 in Mayfield Park.

The woman (74), who is unknown, was being attacked by her four pit bulls and Jan rushed to her rescue.

According to his cousin and best friend, Hans Oelofse, also the general manager of South Downs Country Club, Jan and his three golf partners teed off as they do every Thursday morning between 7am and 8.30am.

Around the fourth hole they heard the woman screaming from a house that borders the golf course.

They drove their golf cart to the house and were able to ascertain that the woman was being attacked by the four pit bulls.

After unsuccessfully trying to break up the attack from the other side Jan jumped over the fence.

The dogs then turned on Jan, brutally attacking him.

At this point in time, CPF Sector Three members James Baker and Keith Beeston, who had started their patrol in the area, drove past and witnessing the situation intervened and broke up the attack.

Unfortunately by this point Jan had been bitten in a main artery in his right arm.

The CPF members rushed both Jan and the woman to Netcare Mulbarton Hospital.

Despite the hospital’s best efforts, Jan had lost too much blood and was declared dead at the hospital.

The woman was transferred to Netcare Garden City Hospital where she is in a critical, but stable condition.

“Jan was just that kind of person who would do that type of thing despite himself,” Hans added.

“We grew up together and he was my closest friend. He died saving a woman’s life, which is heroic and is testimony to the man he was. He will be deeply missed.”

It seems the four pit bulls became aggressive when a delivery was being made to the house across the street.

The delivery men found no one at home and walked across the road asking if they could leave the package with the neighbour (the owner of the dogs).

While the women went back inside her house to retrieve her gate remote the pit bulls became aggressive.

When the women arrived back at the gate they took out their aggression on her, viciously attacking her.

According to the Johannesburg SPCA, the four dogs have been removed and have been euthanised.

Jan’s family would like to thank CPF Sector Three and Mulbarton Hospital for their tremendous effort in attempting to save his life.

He leaves behind his wife Johanna, daughter Cindy and four-year-old grandson Liam.

Captain Dube from Mondeor Police Station was contacted for comment. The comment was still unavailable at the time of publishing. 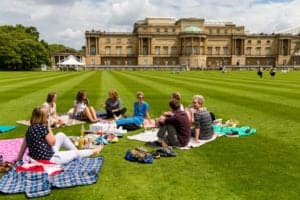 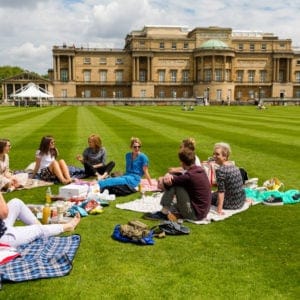 In pictures: Buckingham Palace Garden opens to public from 9 July to 19 Sept
5 months ago
5 months ago

In pictures: Buckingham Palace Garden opens to public from 9 July to 19 Sept
5 months ago
5 months ago