Since water started flowing into the dam on Friday 7 February, the water level has reached 5.3%. 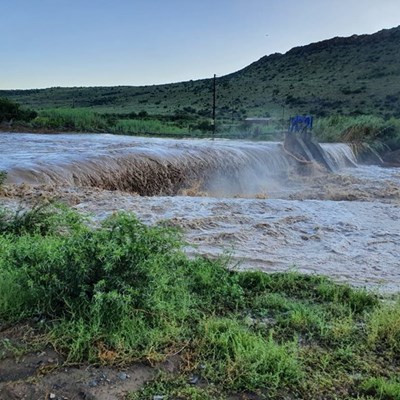 Water flowing down the Gats River, at the Rietpoort Weir near Nieu-Bethesda.

Strong flowing water is on its way to the Nqweba Dam near Graaff Reinet, in the Eastern Cape, and people are warned to stay away from the flow into the dam.

According to Zama Shandu, a ranger manager at the Camdeboo National Park, they sent out rangers to monitor the water flow of the Gats River, reports the Graaff-Reinet Advertisement.

“We expect that it can reach the dam as soon as 2pm this afternoon.”

Shandu warned people to stay away from the flow.

At about 8.30am this morning, Dave Stern photographed water flowing down the Gats River, at the Rietpoort Weir near Nieu-Bethesda.

The Gats River flows into the Sunday’s River on the Northern side of the airfield, and from there finds its way to the Nqweba Dam.

Stern, a local farmer and chairperson of the Graaff-Reinet Agri District Union, is extremely grateful for the river being in flood. He said he measured 31mm of rain last night.

Dewald Fourie from Waterloo Farm, downhill from the Rietpoort Weir, said the Gats River is flowing waist level through his farm at the moment. The floodwater is still on its way to Waterloo.

Since water started flowing into the dam on Friday 7 February, the water level has reached 5.3%, according to the department water and sanitation.

This is an ongoing story. 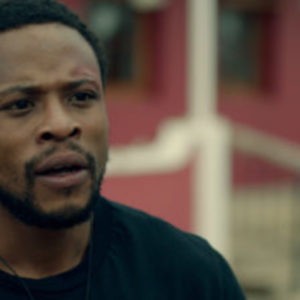 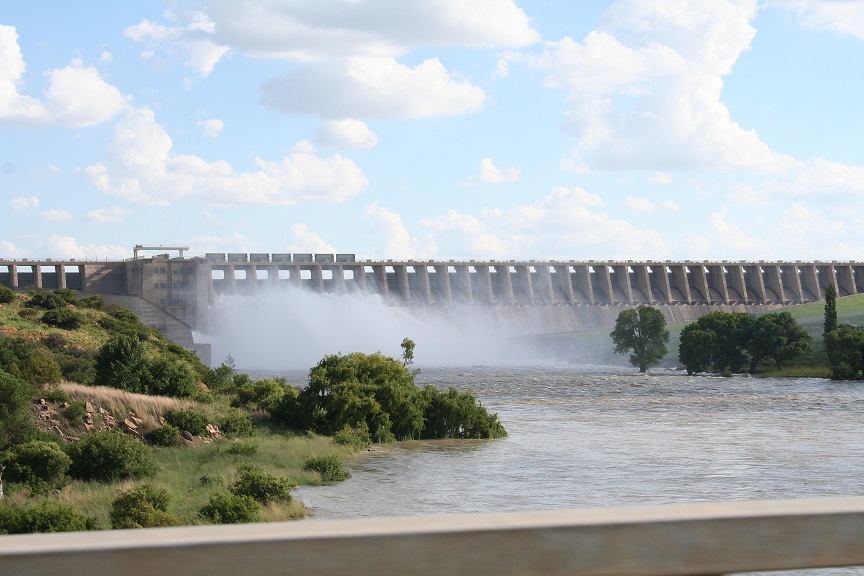