‘Lockdown made us quit smoking’

Not everyone is lucky enough to stop smoking. Corlia du Plessis has not completely stop yet, but she says she’s been smoking a lot less. 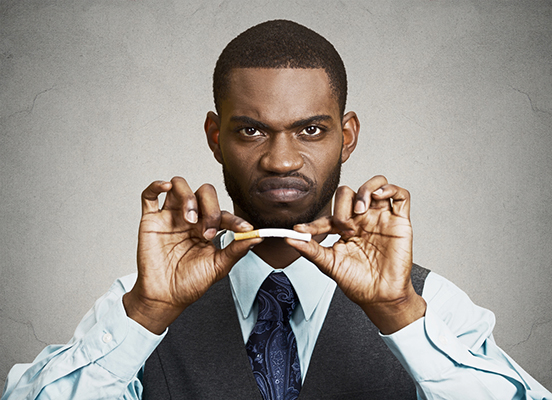 Since the nationwide lockdown was implemented two months ago, the selling of cigarettes has been banned. This has led a few smokers to consider to quit while others managed to do it.

Review Online spoke to readers who tried to stop smoking as a result of the ban. “One does not realise how dependent you become on something so stupid. With lockdown, the planning was there but I did not think it was going to get so out of hand. Paying R400 for something that costs you under R200 usually just wasn’t negotiable any more. The biggest challenge now is not to give up and start smoking again.”

She goes on saying the cravings never stop, especially after a cup of coffee or dinner, but it gets easier.

“In my opinion, cigarettes are worse than drugs. To overcome these cravings, I made use of a vape. My partner did not have a need for cigarettes as he is mentally strong. I will be able to keep it up.”

Their biggest motivation to stop was their finances.

“We calculated that by quitting, we can save up to R1,000 a month. With this, we could afford to buy stuff for the children when they ask for it. Only when you start to budget, you see how you waste your own money.” Nico Viljoen says it was very difficult for him to quit smoking.

“It is like telling a child not to play outside. It is so much a part of my life. I still get the craving to smoke, but not every day. I realised smoking smells bad. I shudder just to think about it.”

His partner prayed for them to stop and Nico believes that helped him not to start again. His biggest motivation is the fact that those cigarettes available are just too expensive.

Not everyone is lucky enough to stop smoking. Corlia du Plessis has not completely stopped yet, but she says she’s been smoking a lot less. “Before the lockdown, I smoked about 20 cigarettes a day, now I am down to smoking one if I am lucky. Both me and my husband smoke and we keep on having cravings. My biggest challenge is not really to quit smoking, but to find cigarettes. Something that would have made this so much easier would be if I decided on my own to stop and was not forced to stop due to the unavailability of smokes. I do not want to stop, but I am forced to do so.” 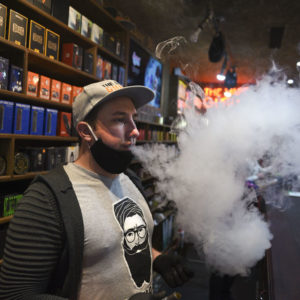 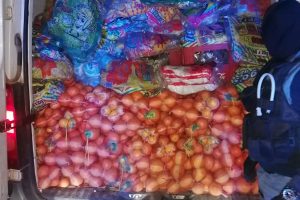 Cops bust van with oranges, chips... and R200k worth of illegal smokes
1 year ago
1 year ago

Cops bust van with oranges, chips... and R200k worth of illegal smokes
1 year ago
1 year ago